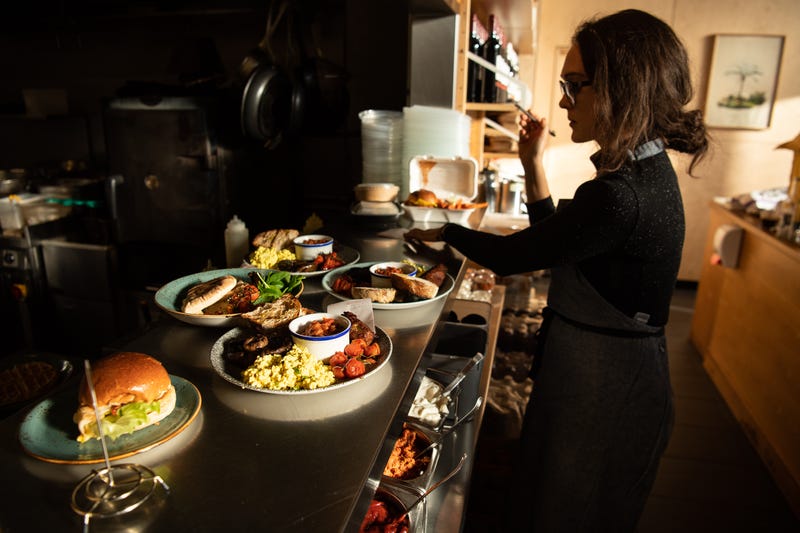 According to court documents filed last Thursday in the Eastern District of North Carolina, the former waitress at the chain restaurant said she endured months of sexual harassment at the hands of her coworkers before she quit in 2019.

“Restaurants have long ignored sexual harassment of a work force that has to make a majority of its income from gratuity in the form of tips,” her attorney John S. Austin of Austin Law Firm PLLC told The News and Observer in a statement. “The days of ‘they all do it’ should have disappeared in the ‘70s when Helen Reddy sang ‘I Am Woman.’"

According to the complaint, the waitress worked at Firebirds from August 2018 until February 2019. During that time, her coworkers shared a sexually explicit video of her in a Facebook messenger account used by the wait staff for scheduling, the lawsuit states.

“The video was an intimate, sexually explicit video (she) made for (her) boyfriend’s eyes only,” her lawyer said in the complaint. Coworkers then shared the video with the kitchen staff, who reportedly passed it on to others at the Raleigh restaurant, according to the lawsuit. Management “did nothing to discourage this behavior or remove the video or advise staff of the damage such actions caused,” the complaint states.

A representative for Firebirds declined to comment on the matter.

Firebirds has 49 locations in twenty states across the country with eight of those in the Carolinas.