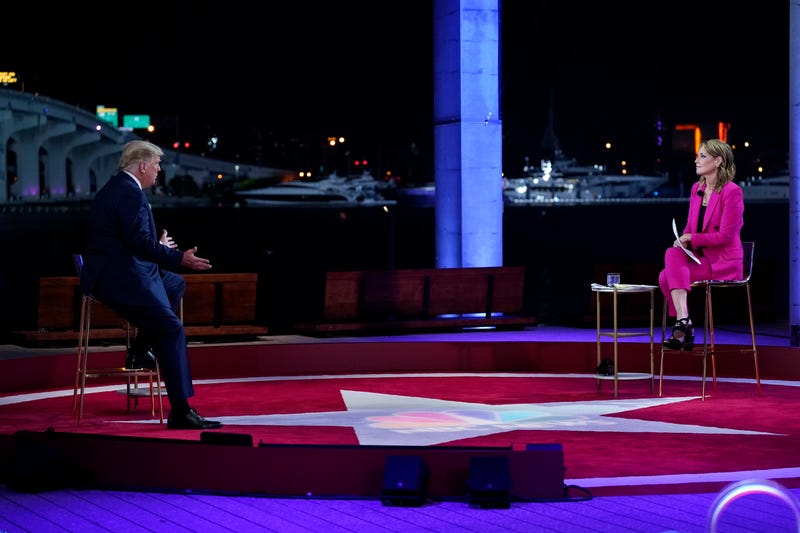 When Trump downplayed retweeting a post espousing a conspiracy theory about the raid that killed Osama bin Laden, an exasperate Guthrie said to the president, "I don't get that. You're the president. You're not like someone's crazy uncle who can just retweet whatever."

When initially asked about the retweet, Trump distanced himself from the source of the tweet, "I know nothing about it. That was an opinion of somebody. That was a retweet. I put it out there. People can decide for themselves."

And that's when Guthrie made the analogy to a "crazy" relative.

Trump's response to the jab was, "I do a lot of retweets, and frankly, because the media is so fake and so corrupt if I didn't have social media ... I wouldn't be able to get the word out." 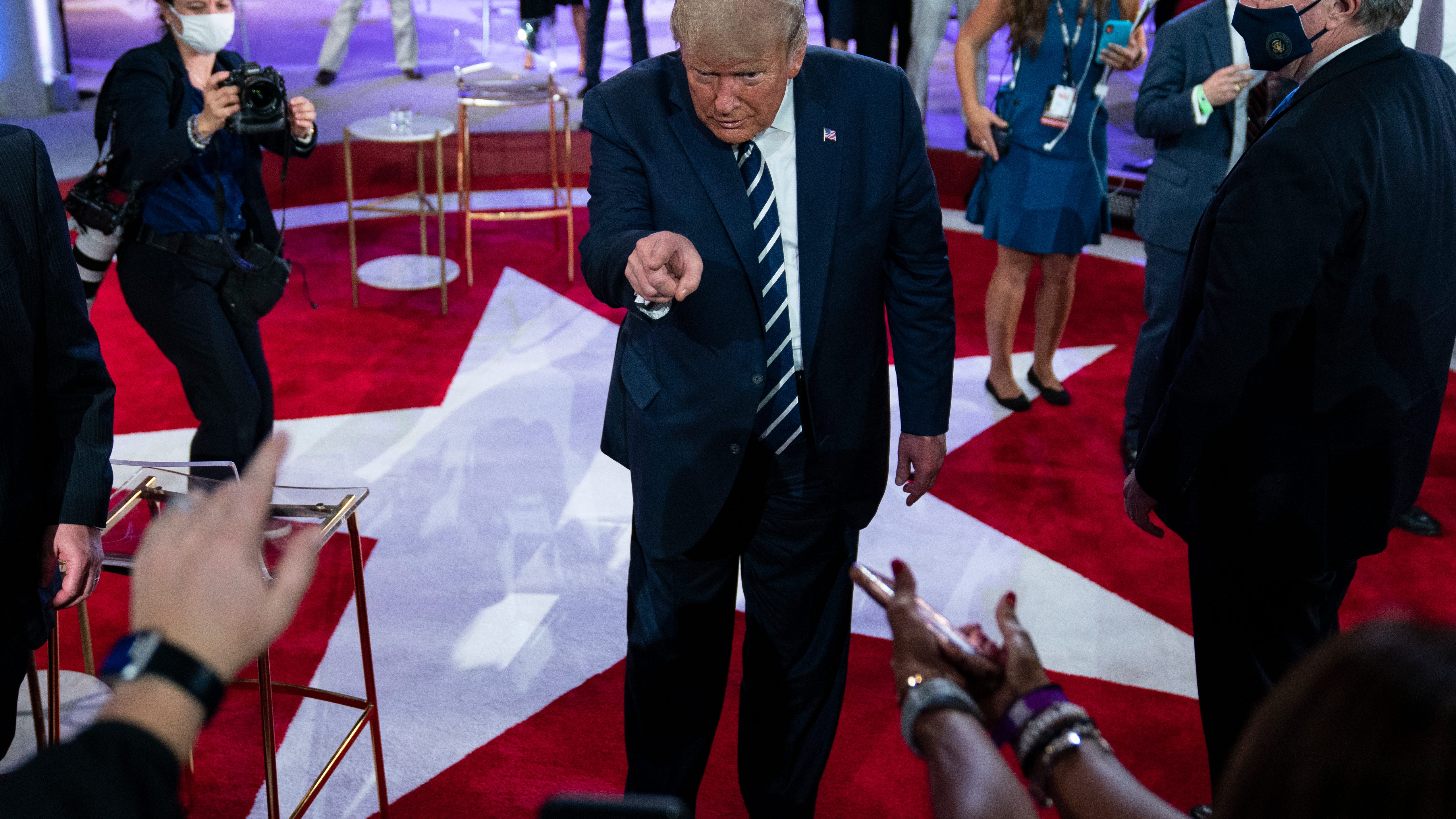