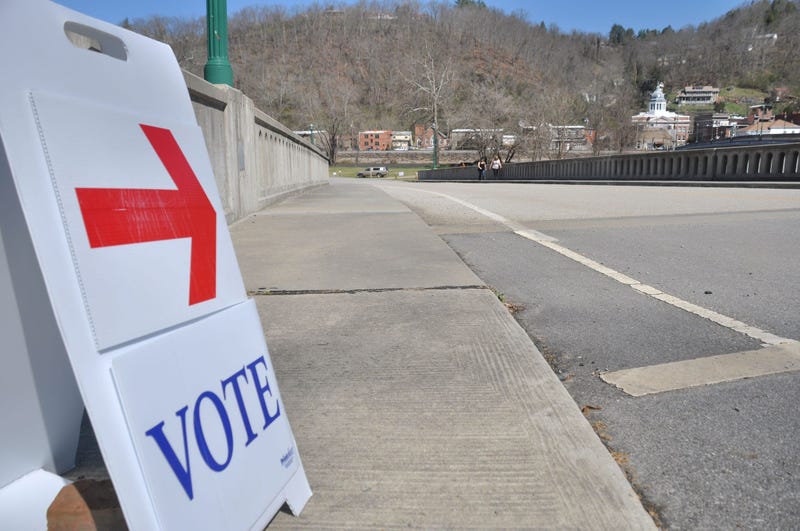 NEW YORK (WCBS 880) — There’s only two months left before Election Day and New York is having a slew of issues with setting up early voting.

This year will be the first time New York introduces an early-voting system, which will require counties to open a number of polling sites nine days before the general elections on Nov. 5 to give people more time to cast their ballot.

However, with a lack of funding to open new sites, it appears the proportions of early voting sites is now skewed across counties.

In Suffolk County, there will only be 10 early voting sites to serve the thousands of residents living in the area. Jarret Berg, the founder of Vote Early NY, says that number is far too small.

“In a place like Erie County, where Buffalo is – with 60% of the population of Suffolk – they will have nearly four times as many sites. Our neighbors in Nassau, with slightly less voters than Suffolk, will have 15 sites,” he explains.

Berg adds that he’s especially worries about low income voters and minorities who work on Long Island with inflexible hours and may not have the transportation needed to get to the sites.

“In both those cases, the access is far more convenient and of a greater quality because any eligible voter can access any of those sites,” he says of Erie and Nassau counties.

Berg says there were also no public hearings on the issue.

The new law requires that there be 145 early voting sites throughout the state.

Gov. Andrew Cuomo and state lawmakers agreed on a $24 million budget to help counties implement the system – including $14 million for electronic polls and $10 million to open and staff new early-voting sites.

However, the state Board of Elections only approved about $2.2 million of the proposed $10 million needed to open new sites.