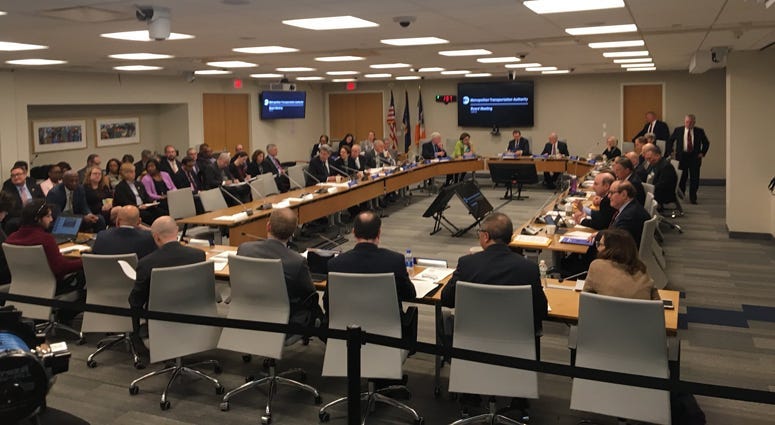 NEW YORK (WCBS 880) — Advocates and elected officials gather in front of MTA Headquarters in lower Manhattan on Monday to raise questions about the authority’s financial plan.

The MTA board is scheduled to vote on the authority’s five-year, multibillion dollar capital plan later this month, according to WCBS 880’s Rich Lamb.

The spending blueprint includes money for new train cars, buses, signaling equipment and other necessities. However, board members have not yet seen the plan and the MTA plans to do its need assessment after the vote.

Straphangers believe the MTA needs to gets its priorities together before asking the board to vote on any proposed budget.

She adds that it's time for “radical transparency.”