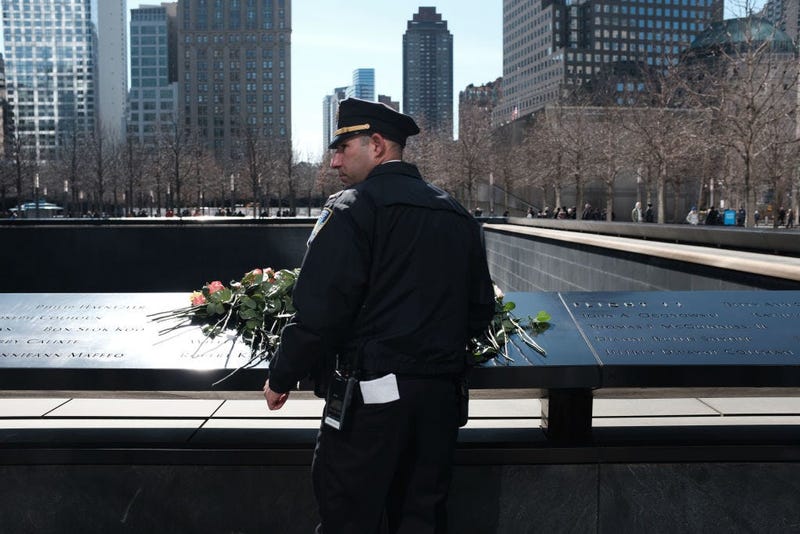 The funding helps responders and families of the sick and dead.

With a surge in cancers and other illnesses, the fund is being drained.

Payments have been reduced and families are suffering.

Rich Palmer is a retired correction department warden who believes when you got sick shouldn’t matter.

"If you and I both have the same illnesses, and we both pass away, that my family's not taken care of, but yours was," he says

Palmer spent two and a half months at Ground Zero and suffers from breathing problems.

He said, "The cancer's been removed from my body, but the gastrointestial issues are probably the things that lasted with me the longest."

Responders have scheduled about 30 meetings in the House of Senate.

The votes are there in the House but not in the Senate.