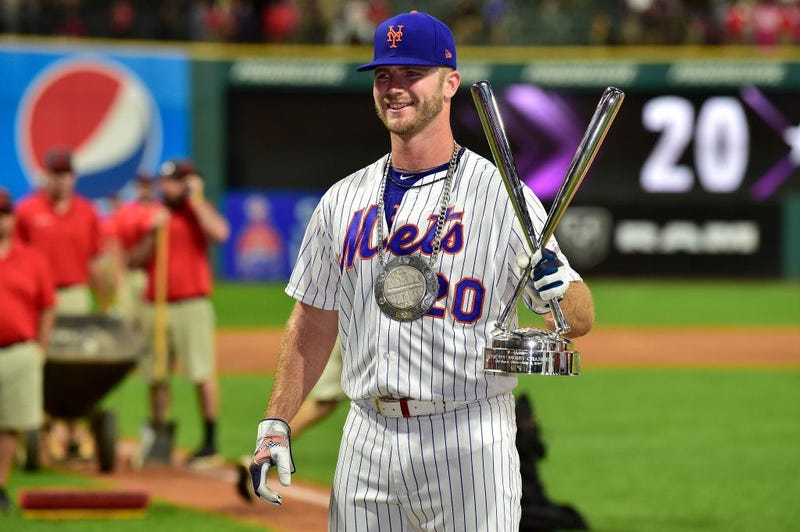 The 24-year-old promptly told ESPN he’ll donate 5 percent of his winnings to Wounded Warriors and 5 percent to the Stephen Siller Tunnels to Towers Foundation.

Frank Siller says his brother Stephen Siller, who died on September 11 after running through the Brooklyn Battery Tunnel with his firefighting equipment, would be thrilled. He was a Mets fan.

Tunnel to Towers has built 85 smart homes for disabled veterans and 30 homes for Gold Star families.

"We were just blown away that this young kid, cause he's young to me that's for sure, had the wherewithal to know about what we do and the important work that we're doing and he wanted to join our team," said Siller, who hopes this will inspires more generosity.

He said if everyone would donate $11 a month Tunnel to Towers could take care of all disabled veterans and Gold Star families.

Siller hopes to thank Alonso in person and introduce him to one of the wounded veterans his donation will help.

"Somebody who we're going to be building a house for in the very near future and I'm going to let him know the difference he made in this young man's life and others," Siller said.