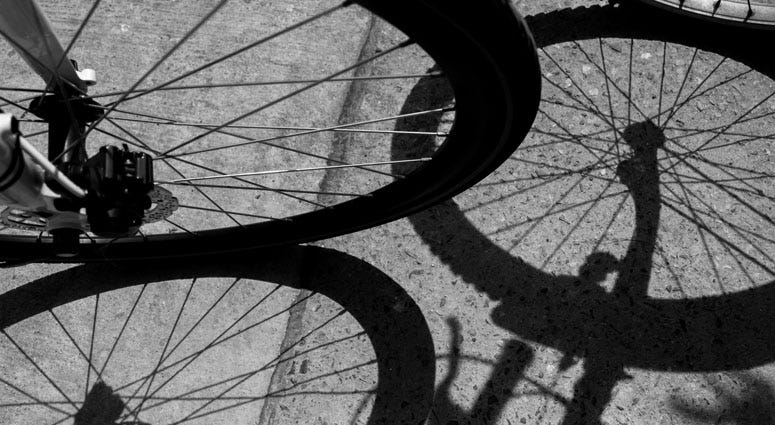 NEW YORK (WCBS 880) — Bicycle advocates are very concerned after 15 cyclists have been killed this year in New York City.

The group Transportation Alternatives has called on the mayor for help to put a plan in action.

The latest victim was a 28-year-old who was killed in East Williamsburg by a cement truck.

The medical examiner recently determined that a 74-year-old New Jersey resident who was hit by a UBS truck in Hudson yards died because of the injuries he received while riding a CitiBike.

The organization says this is a state of emergency for cyclists.