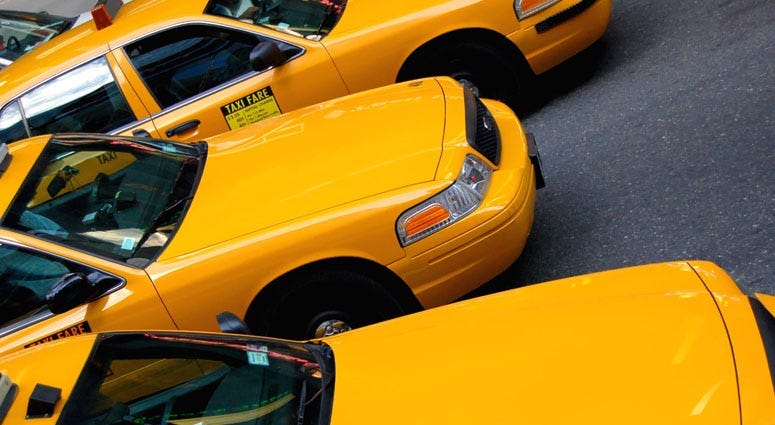 NEW YORK (WCBS 880) – A man found dead in the backseat of a car in Queens is now the ninth cabbie to commit suicide in a little over a year in the city.

Police found the man in the backseat of a car parked outside Mount Lebanon Cemetery in Glendale early Saturday morning.

Police say he appeared to have ingested or breathed in some kind of substance.

The NYPD told WCBS 880 that they found a note in the vehicle, but they wouldn’t say what the note said.

The man is the ninth cabbie in New York to commit suicide in just over a year – the morbid result of what the Taxi Workers Alliance calls an unfair system.

Just this past week, union members went to Albany to protest a new surcharge tacked on to cab rides in Manhattan south of 96th Street.

They claim the fee will bring a 30 percent drop in revenue and have dubbed it the “suicide tax.”