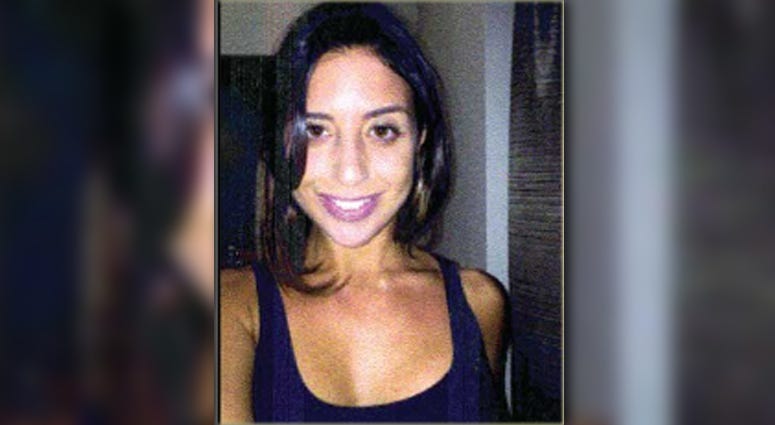 NEW YORK (WCBS 880) -- The defense team for the man convicted of murdering Karina Vetrano while she was jogging in Queens three years ago says there's evidence at least four jurors committed misconduct.

A hearing on the matter is set for Monday.

Lawyers for Chanel Lewis claim two jurors spoke about the case before deliberations officially began. One of those jurors is also alleged to have ripped up a request to hear evidence because that juror didn't want to stay late.

They say another juror compared the case to a rape trial on which she sat on a jury in the Bronx.

Citing court documents, the New York Post report a fourth juror "improperly supplemented the evidence presented at trial with her own personal experience in such a way that led others to feel they could not challenge her and had to take her at her word."

The 30-year-old Vetrano was found slain in Howard Beach in August 2016. Lewis, 22, was arrested and charged with her murder.

The first trial ended in a hung jury. The second trial resulted in a conviction.

Lewis' lawyers are looking to get the verdict overturned.