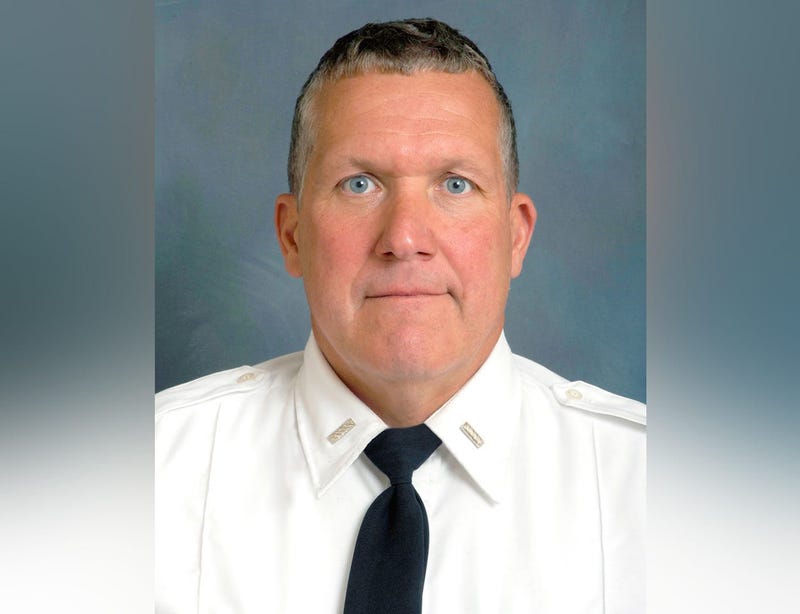 NEW YORK (WCBS 880) -- Local charities are stepping up to help the family of FDNY Lt. Brian Sullivan, who died of a heart attack last week after returning home from a busy 24-hour tour of duty.

The Stephen Siller Tunnel to Towers Foundation will pay the Sullivan family's mortgage.

Because of you, #Tunnel2Towers is able to support the families of fallen First Responders, just like @FDNY Lt. Brian Sullivan, lost in the line of duty on Aug. 10. Your donation of just $11/mo. will help us pay mortgages for families of these heroes. https://t.co/JRpQNo8usF pic.twitter.com/b28DIl506d

“It is a great relief to know that my family’s mortgage is going to be taken care of. I’m so appreciative that there is a foundation like Tunnel to Towers out there helping families like mine,” said Sullivan’s widow, Irene.

The NY Police and Fire Widows' & Children's Benefit Fund, also known as Answer the Call, will give Sullivan's widow $25,000 to cover her immediate expenses. The fund also plans to give her money each year for the rest of her life.

On average, Answer the call provides a widow or widower more than $300,000 over his or her lifetime.

We are heartbroken over the tragic loss of Lt. Brian Sullivan, a true hero. Our organization will be providing immediate support of $25,000 to his family and then aim to provide annual financial assistance to his widow for the rest of her life. https://t.co/lDmijD14KI

Sullivan, a 27-year veteran of the FDNY, told fellow firefighters he was experiencing chest pains during his shift Thursday and Friday, but continued to respond to emergencies.

Over the course of 24 hours, the 54-year-old responded to seven different emergencies, several medical calls and a kitchen fire. The blaze was the third one he'd responded to in three days.

He died early Saturday morning after suffering a heart attack at his Orange County home.

“Lieutenant Sullivan spent more than half his life, nearly three decades, keeping New Yorkers safe. My brother Stephen was an FDNY firefighter who lost his life saving others on 9/11. I’m proud the Foundation established in his memory can help the family of one of his FDNY brothers following this tragic loss,” said Tunnel to Towers Chairman and CEO Frank Siller.

The FDNY Foundation has also donated $25,000 to a scholarship fund for Sullivan's daughters — 22-year-old Nicole and 17-year-old Samantha. To make a donation, click here.