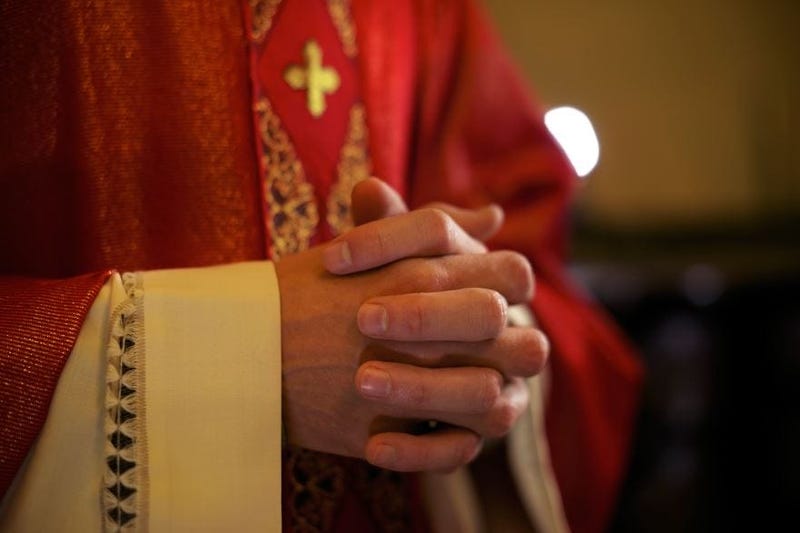 NEW YORK (WCBS 880) – An ongoing New York investigation that some think could hold a “bombshell” about abuse in the Catholic Church remains secret ­— and victims want to know what’s in it.

Last year, Pennsylvania’s attorney general released a report of “secret files” from the Catholic Church. The report showed how the archdiocese handled complaints, who witnessed the abuse and whether accused clergy members were simply removed or transferred.

The Pennsylvania attorney general found a thousand cases of abuse in that state.

The New York Attorney General’s Office announced it would do a similar investigation. That was almost a year ago, and now advocates for abuse victims in New York have written a letter requesting to see what they’ve discovered in the child abuse files from the church.

“We think that New Yorkers deserve the same transparency and openness that citizens in the state of Pennsylvania received from the attorney general report there. And our letter is an attempt to encourage Attorney General Letitia James to do the same thing,” said attorney James Marsh, whose firm is representing hundreds of people who say they were abused by priests.

AG James hasn’t commented on the letter. She didn’t start the investigation, her predecessor Barbara Underwood did.

"I think the issue with the Catholic Church is they started down this path of transparency. This is just one more aspect of giving a full accountability of the wrongs of the past so that they can move forward with a new day and a better outcome for children in the future,” Marsh said.