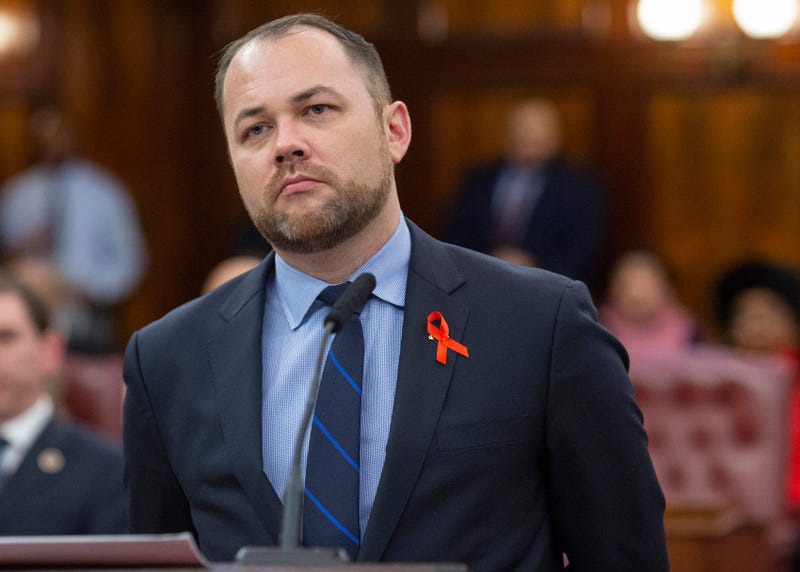 NEW YORK (WCBS 880) — The Speaker of the New York City Council is pushing back on the idea that Amazon's move to the city is set in stone.

“I don’t think it’s a done deal,” speaking on WNYC he says there may still be some hope for those looking to keep Amazon out of an already crowded Long Island City.

Though, his case hinges on a state panel known as the Public Authorities Control Board (PACB).

“It is believed by folks who know this stuff inside and out, that this project, because of the money involved, would have to go through that board,” the speaker said.

The PACB was the same group that ended the West Side Stadium deal and some, such as Johnson, believe it can do the same for the Amazon agreement.

Additionally, state Senate Deputy Majority Leader Mike Gianaris, who has been extremely critical of the Amazon deal that would fall in his district, has a say in who is appointed to the PACB.

Most projects require a unanimous vote on the board to move forward. However, Gov. Andrew Cuomo, who was the main negotiator in getting Amazon to Long Island City, has said the project would not need approval from the PACB.

Either way, Johnson said the City Council will continue to hold hearings “to actually look at the subsidy program and see if this is a worthwhile way to spend money.”