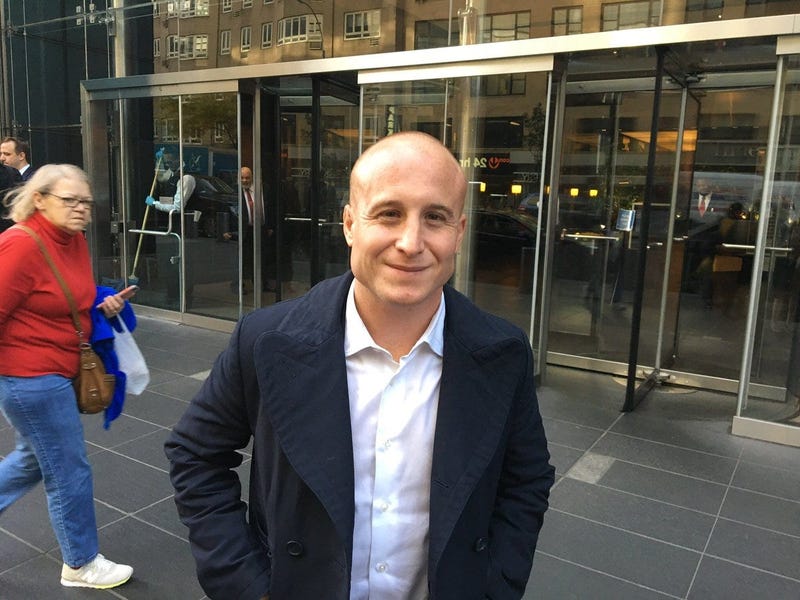 The Never Forget the Heroes Act needs to be approved by the House and Senate before the Victims Compensation Fund (VCF) can be replenished, and with opposition expected, Staten Island Congressman Max Rose is vowing to work to convince his peers why the money is needed.

The fund was created by the federal government in 2011 to compensate for the deaths and illnesses link to the toxic dust that swirled through Lower Manhattan after terrorists crash airplanes into the World Trade Center in 2001. The fund is expected to expire in 2020.

Now, dozens of congress members are scrambling to secure more money for those still suffering.

“Congress continues to put dates on our legislation, but these cadences and these respiratory illnesses have no date,” Feal said.

New victims file with the VCF every day and Feal expects the need will soon soar to $5 billion.

Though, Rep. Rose, a veteran who served in Afghanistan, says he doesn't want to hear his colleagues complain about the cost.

“If you compare what we have done in Afghanistan, compare it to what this compensation fund is asking, it's a drop in the bucket,” Rose told WCBS 880’s Peter Haskell.

The congressman will work to explain the importance of this to his fellow freshman. A new bill is expected to be introduced on Monday.