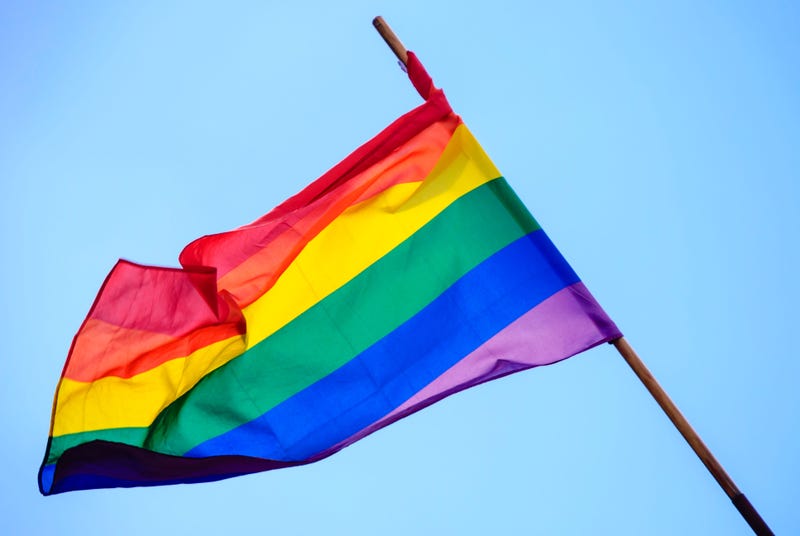 NEW YORK (WCBS 880) – Gov. Andrew Cuomo directed the state Hate Crimes Task Force to help the NYPD investigate the burning of pride flags outside a bar in Harlem on the eve of Pride Month.

It wasn’t a good way to start the month celebrating the LBGTQ community: Police say two pride flags outside the Alibi Lounge were set on fire early Friday morning.

The fire was quickly put out with the help of some rain, and nobody was injured, according to police.

Alibi, which bills itself as the only black-owned gay lounge in the city, posted photos of the scorched flags to its Instagram account.

“Few minutes ago, someone set our rainbow flags on fire! To the homophobic coward, we will make our mission to find you!” one of the posts reads.