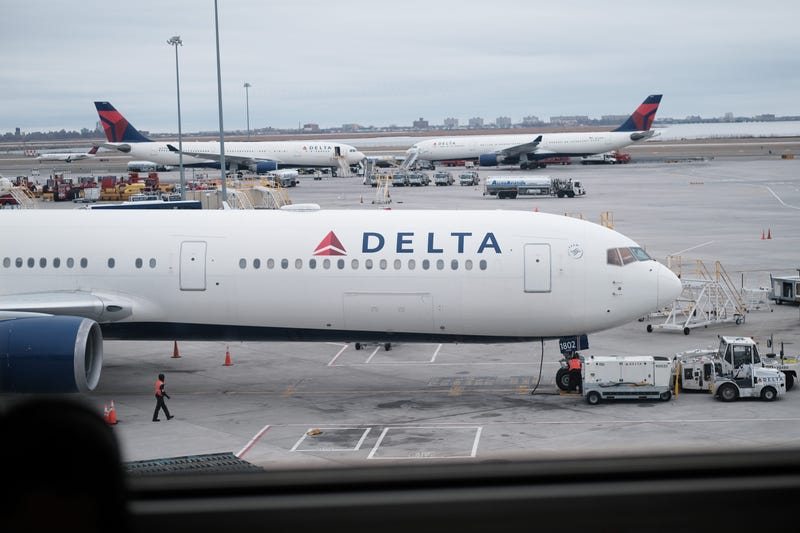 The airline said service to Milan will resume on May 1 and May 2.

Delta said its flights between Rome and JFK, as well as Rome and Atlanta, will continue to operate as scheduled.

American Airlines also posted an update to its website on Sunday, saying flights to Milan have been suspended as of March 1.

"Due to the reduction in demand, American Airlines is suspending operations to and from Milan, Italy, and New York (JFK) and Miami (MIA). Flights to Milan are scheduled to resume April 25," the airline wrote.

American Airlines has two flight to Milan from the U.S. each day—one from JFK and one from Miami.

Airlines may offer a refund or change fee waiver to travelers whose trips are affected. Customers should contact their airline to see the options offered.

There have been more than 1,100 confirmed coronavirus cases and 29 deaths in Italy.

The State Department updated its travel guidance to parts of Italy this weekend, echoing advisories announced by President Donald Trump Saturday. The president urged Americans not to travel to parts of Italy and South Korea and banned travel to the U.S. from Iran.

The State Department encouraged travelers to “reconsider travel” to Italy because of the coronavirus outbreak.

The department also urged travelers not to travel to Lombardy and Veneto at all because of the virus. The cities are about an hour and two-hour drive from Milan, respectively.