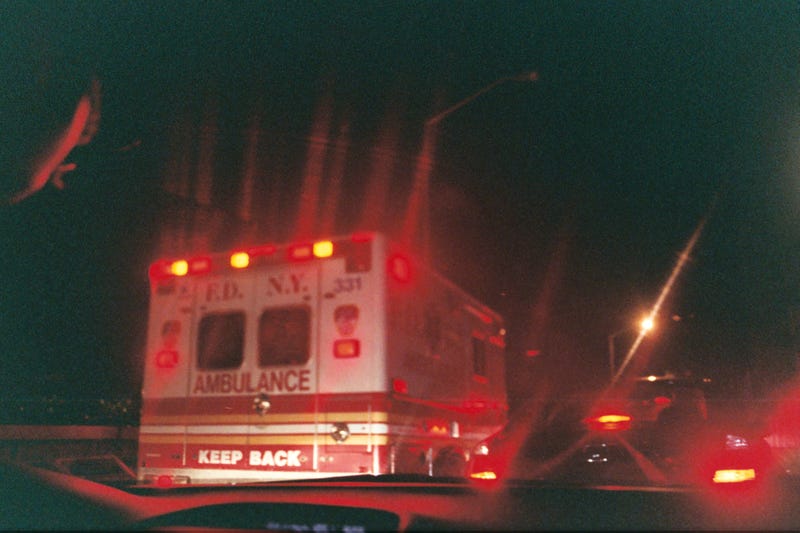 “I did a job with a crew the other day that was 16 hours for five days in a row,” said Anthony Almojera, vice president of the Local 3621 FDNY EMS officers union. “If I may be honest here, the system is not set up for this.”

“It’s really taking its toll on members, and they’re doing the best they can with what they have,” he said.

Like many other workers, Almojera said they’re running short on N95 masks and being asked to ration them.

They’ve also asked the city to find them overnight lodging because they fear their families will catch the virus.

“The biggest stress that I have from my members is we don’t want to take it home,” Almojera said.

But the city has so far not provided the lodging, he said.

“In the years of mismanagement from this city, the EMS was never prioritized,” Almojera said.

The conversation around EMS in the city needs to change once the pandemic has passed, he said.

“If it doesn’t, it would be criminal,” he added.

Almojera said it's all tiring but "we're here for the long haul."

A fund has been set up to help FDNY EMS members and their families. Find out more here: emsfdnyhelpfund.com.