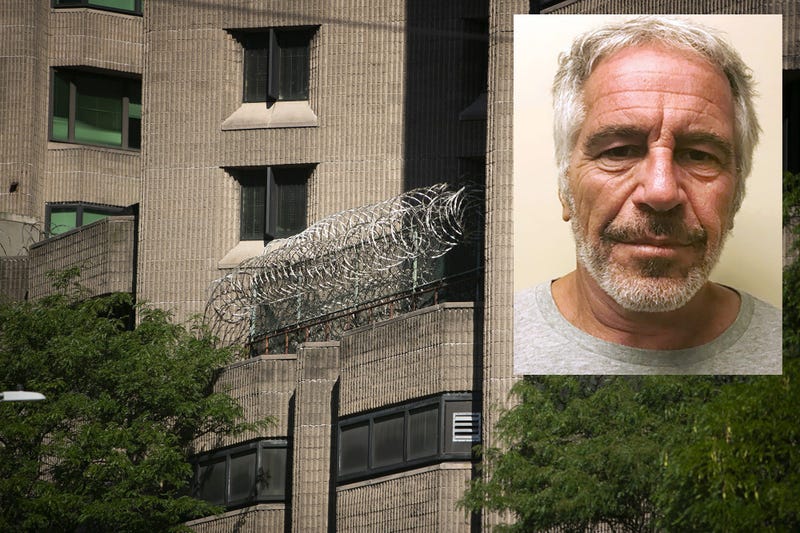 NEW YORK (WCBS 880) — Accused sex trafficker Jeffrey Epstein wasn’t on suicide watch but officers at Metropolitan Correctional Center were supposed to look in on him every 30 minutes.

Officials tell the New York Times that two officers neglected their duty. They reportedly slept and then falsified logs.

Epstein hanged himself with a bedsheet in his cell.

CBS News investigative producer Pat Milton said, "A source familiar with the investigation told CBS News that it appears Jeffrey Epstein was dead 1 to 2 hours before he was found."

The officers are on administrative leave and the warden has been reassigned.

Epstein, a wealthy financier, was awaiting trial for the alleged sexual abuse of teenager girls.

Prosecutors were also interested in what secrets he might have harbored about his friends, high-profile celebrities and politicians.