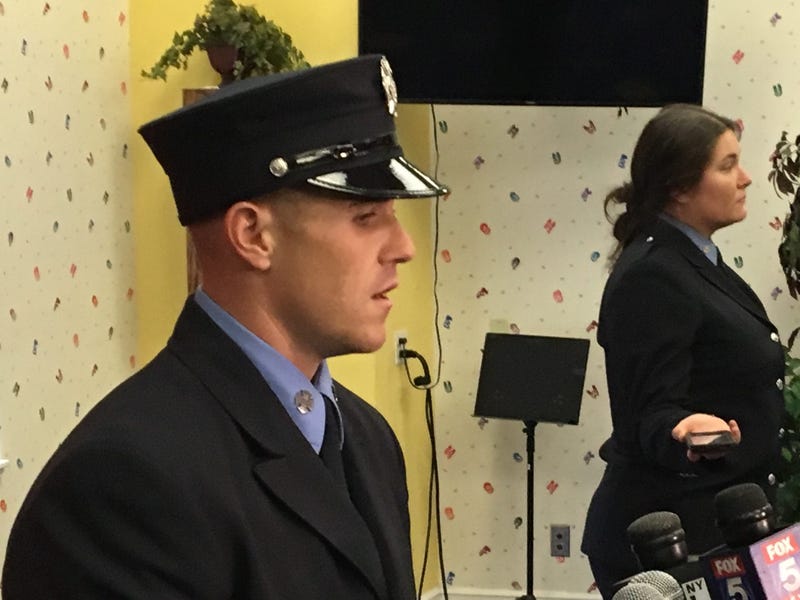 NEW YORK (WCBS 880) – A recent graduate from the city’s Fire Academy has already learned the hard way about the perils of the job he’s starting.

As a 19-year-old volunteer firefighter in New Hyde Park in 2011, James Devane was trapped in a basement fire. His oxygen tank ran dry.

“I took two to three breaths of that smoke and I was unconscious,” Devane told WCBS 880’s Peter Haskell.

His family was told he might not make it or that he would end up brain dead. After 21 days in intensive care, he was on the mend.

“I was told I would never be able to breathe on my own again. Well, I did,” he said. 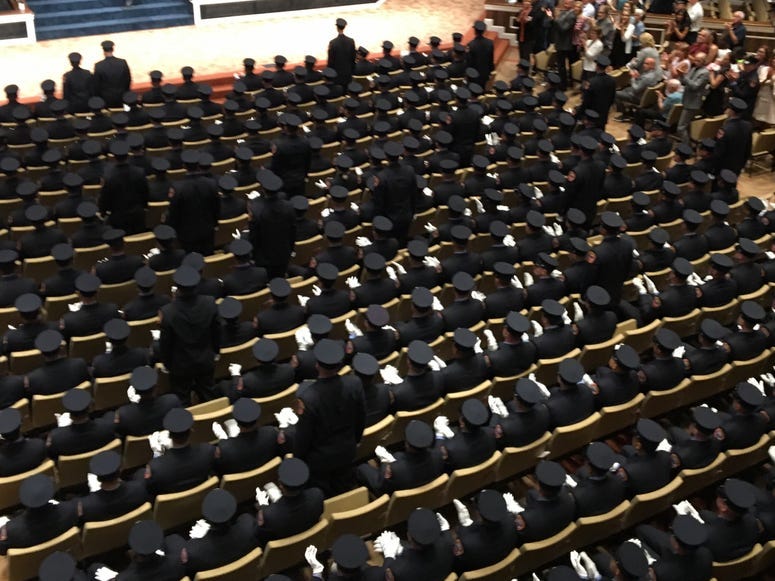 Devane’s father is also a member of the FDNY.

“Since I could remember, this is all I’ve wanted to do. This has been my dream,” he said. “I was begging him every weekend to take me to the firehouse.”

Now 27 and the valedictorian of his class, it’s clear Devane never gave up on that dream.