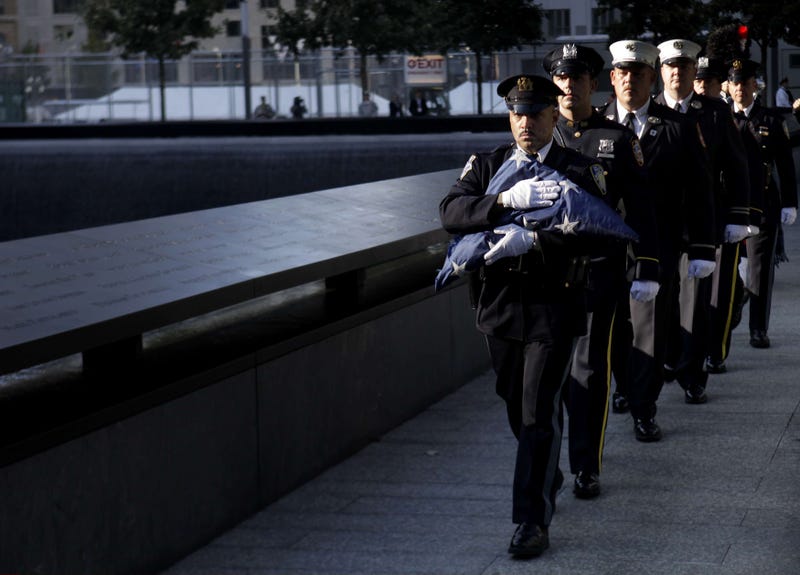 NEW YORK (WCBS 880) – People continue to die from exposure at the World Trade Center on 9/11, but rarely at the pace seen this past week.

Survivors advocate John Feal estimates that 101 survivors have died of 9/11-related illnesses since last September alone. This past week was particularly horrible.

Among those who died this week were FDNY Lt. Timothy O’Neill and firefighter Kevin Lennon. Both died from cancer.

“While we can go a week, or two, or three without a passing, we can have a week like this where we lose five people,” Feal said. “For those of us in the 9/11 community, it’s the longest day in the history of days. This is devastating.”

Feal plans to go to more funerals as he continues his fight to restore the Victims Compensation Fund.

Related: First Responders In DC To Fight For 9/11 Victims Fund

“We have to continue to fight to get legislation passed to make sure these people are whole, and it’s just not fair,” he said.

The fund is set to run out by 2020. Feal was among the group of people who went to Capitol Hill last month to lobby Congress.