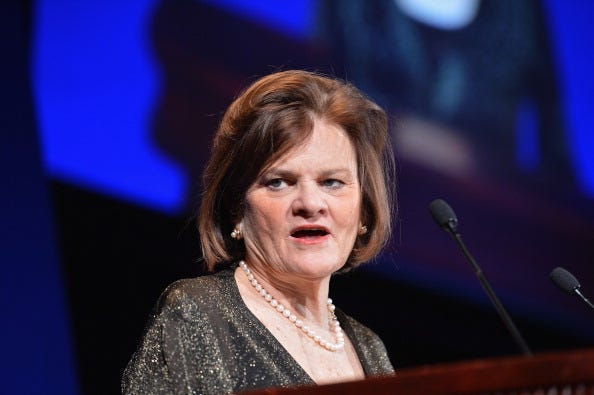 NEW YORK (WCBS 880) — For eight years as public advocate, Betsy Gotbaum, now executive director of the Citizen’s Union, had her own group of NYPD officers assigned to protect her.

She does not approve of the use of an NYPD detail to help Mayor Bill de Blasio’s daughter, Chiara, move her things from a Brooklyn apartment to Gracie Mansion though.

“It is not an appropriate use of a wonderful, they’re wonderful cops, they’re terrific pepole, they’re just terrific, and I think it puts them in a very bad position because if they’re asked to do that, they feel they have to do it,” say Gotbaum. “And I don’t think it’s appropriate, no.”

Mayoral spokesman Freddie Goldstein said, “Members of the family’s detail were standing by and offered to help. Their involvement was strictly voluntary."