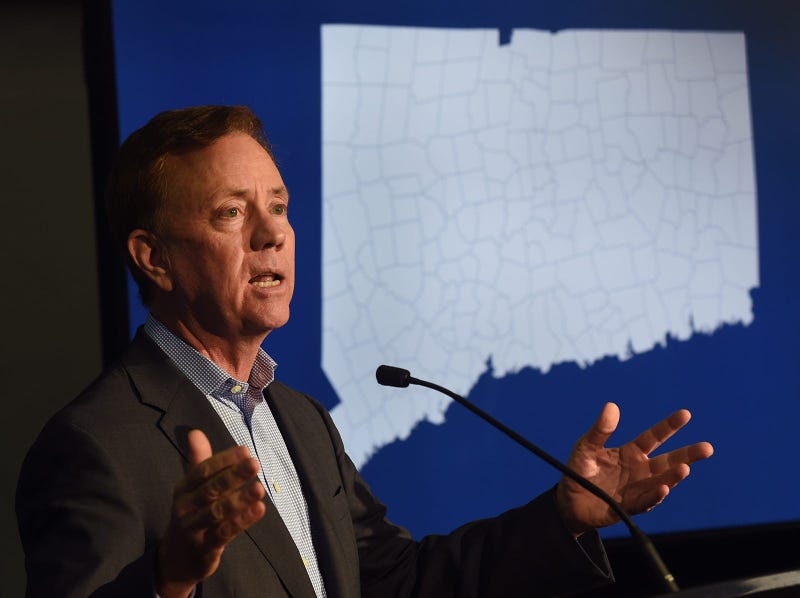 HARTFORD, Conn. (WCBS 880) — Gov. Ned Lamont told WCBS 880 on Tuesday that the schools in the state likely would not open again until the fall because of the coronavirus outbreak.

A spokesperson for Lamont said Monday that the governor plans to issue a new executive order that will require schools across the state to remain closed until April 20. Lamont had previously instituted a two-week closure on March 17.

But Lamont told WCBS 880’s Steve Scott Tuesday morning that it's likely schools will stay closed well past April and into the fall.

“I really think that’s the likelihood,” Lamont said. “You just look at Italy and you look at Wuhan province, you see what the life cycle was there, and you worry that if people get back too quickly that there’ll be a second iteration of this virus. So, April 20 is the minimum, probably the school year.”

As a news conference Tuesday afternoon, Lamont reiterated the pandemic is unlikely to be cleared by April, but when asked about the closure of the schools, he passed the question to the state’s Commissioner of Education Miguel Cardona, who said they are planning for the worst-case scenario.

“We have to plan further, so we’re hoping for the best, but we’re planning if the entire school year has to be called off as a result of this, we’re prepared to do that,” he said.

To help students learn while schools are closed, Lamont said the Partnership for Connecticut, a public-private education partnership with Dalio Philanthropies, plans to make 60,000 laptop computers available to high school students. He said the laptops will come at “virtually no cost” to the state of Connecticut.

Lamont told WCBS 880 that the number of people infected is doubling every three to four days in the state and growing much faster than the capacity of hospitals.

During the press conference, Lamont confirmed there are now 618 cases of coronavirus in the state. The number is up 200 from Monday, marking the largest single-day jump in Connecticut since the crisis began.

🆕UPDATE: Since yesterday, an additional 203 Connecticut residents tested positive for #COVID19, bringing the total to 618.

71 people are hospitalized and there have been 12 fatalities.

To date, more than 5,300 tests have been conducted statewide.

About 5,300 tests results have been reported to date, Lamont added.

There has been a total of 12 fatalities in the state with 71 hospitalizations.