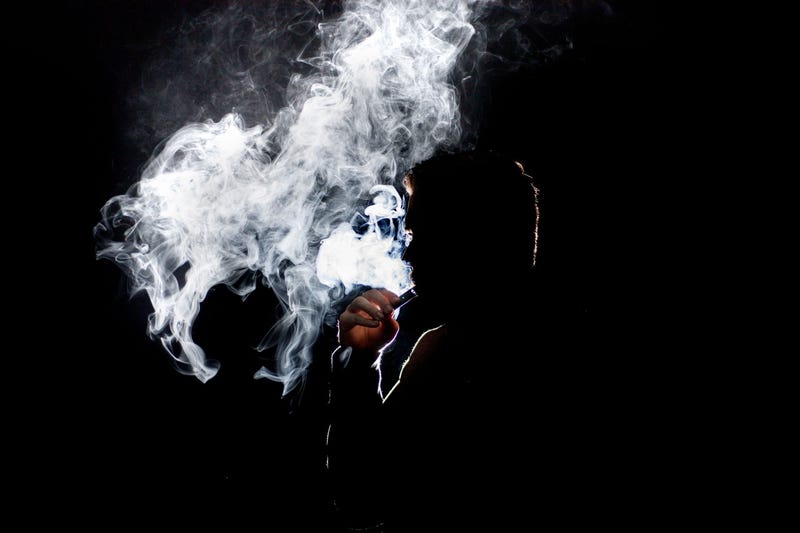 NEW YORK (WCBS 880) — The Food and Drug Administration is moving to limit sales of most flavored e-cigarettes, trying to curb what it calls an “epidemic of youth vaping.”

E-cigarettes, like JUUL, and typically heat a flavored nicotine solution into an inhalable vapor.

Federal law bans sale of the products to anyone under the age of 18, but according to recent government figures, 1 in 5 high school students report using an e-cigarette.

“Kids using these e-cigarettes increased to 78 percent between 2017 and 2018, so it was a huge increase that caught regulators attention during that time to want to put some restrictions on these flavors that they say attract kids to the product,” explained Bloomberg’s Anna Edney.

FDA Commissioner Scott Gottlieb, who is set to step down after criticism over his earlier moves to ease some restrictions on cigarette manufacturers in 2017, is now trying to do damage control, according to Edney.

“He's going to basically restrict where flavored e-cigarettes can be sold and so if these are stores were kids can just kind of walk into, no ID needed – so, you know, a basic convenience store or gas station – then flavor e-cigarettes aren't going to be able to be sold there anymore,” Edney said. “If they continue to sell at the stores then the FDA has said that they're going to take action and likely order those products off the market.”

She explains that the stores that have sold e-cigarettes to minors have faced hefty fines from the FDA, which regularly does inspections and can easily find out if they’ve sold to minors.

“They actually have moved against one Walgreens, it was a single store that it sold a large amount to under age kids – of e-cigarettes – so the FDA is trying to get an order against them to basically the say they have to stop selling e-cigarettes, period.”

The FDA plans to ask e-cigarette manufacturers to submit “pre-market clearances” and plans to review the health and safety of the products.

Manufacturers have until 2021 to submit the data to the FDA, a shortened deadline from an original 2022 date.