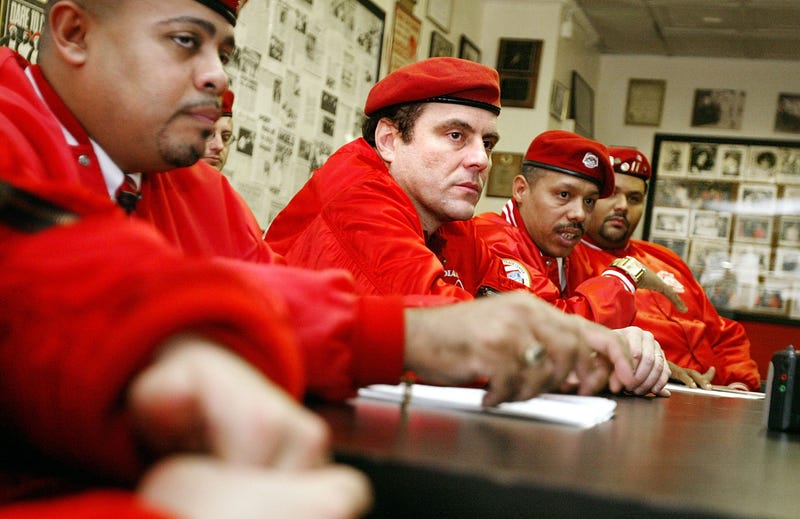 NEW YORK (WCBS 880) – The crime-prevention group Guardian Angels will be patrol some Brooklyn neighborhoods after a series of anti-Semitic attacks in recent days.

"These attacks are taking place, and the cops have not been proactive at all," Sliwa told NBC News. "It comes from City Hall and the mayor. He's been just apathetic."

The Mayor’s Office responded to Sliwa in a statement: “We have no tolerance for anti-Semitism in New York City.”

"The best police department in the world has increased deployment in Crown Heights, Boro Park and Williamsburg, and has launched a new intelligence unit to prevent hate crimes from occurring," the statement reads. "We will continue to work hand in hand with the community to keep our city safe.”

Sliwa told NBC News that the group will act as a “visual deterrence” and if anyone tries to commit an attack on their watch, “We’ll physically restrain the persons responsible, make a citizen's arrest, and hold them until the police arrive.”

The announcement comes hours after five people were stabbed at a Hanukkah party in Rockland County in what Gov. Cuomo is calling “an act of domestic terrorism.”

The stabbing followed a series of anti-Semitic attacks on people in Brooklyn, with at least eight incidents reported in the past week alone.

Even before the Rockland stabbing, Mayor de Blasio said the NYPD would be increasing its presence in neighborhoods like Borough Park, Crown Heights and Williamsburg, where the incidents occurred.

The most recent attack happened Friday. Police say 30-year-old Tiffany Harris slapped three Jewish women in Crown Heights. She was charged with attempted assault as a hate crime and released without bail.

Ayana Logan, 42, was arrested after she allegedly hit a woman in the head with a bag and made anti-Semitic comments in Gravesend on Thursday afternoon.

In another incident on Christmas Day, a man in traditional religious clothing was punched as he walked home in Borough Park.

The NYPD’s Hate Crimes Task Force is investigating those incidents, along with several others in Brooklyn this month.

Just weeks ago, three people were killed at a kosher market in Jersey City. Authorities have said it was a hate crime, and it is being investigated as an act of domestic terrorism.