NEW YORK (WCBS 880) — By a vote of 402-12, the House has approved a bill that would replenish and make permanent the 9/11 Victims Compensation Fund.

It now moves to the Senate, which is expected to vote on the bill next month.

Without adequate funding, payments to sickened responders, volunteers and survivors have been reduced dramatically.

Dennis Murphy, who spent 23 years with the NYPD, worked at Ground Zero and the morgue after 9/11.

He was diagnosed with cancer in his tongue and throat in 2017.

Since then, the disease has spread to his liver, lymph nodes and bones. He has underwent 56 chemotherapy treatments, 60 radiation treatments and two surgeries.

"I'm not curable. My doctors told me that last year. You know, I'm a little concerned that my wife is provided for,” he said. 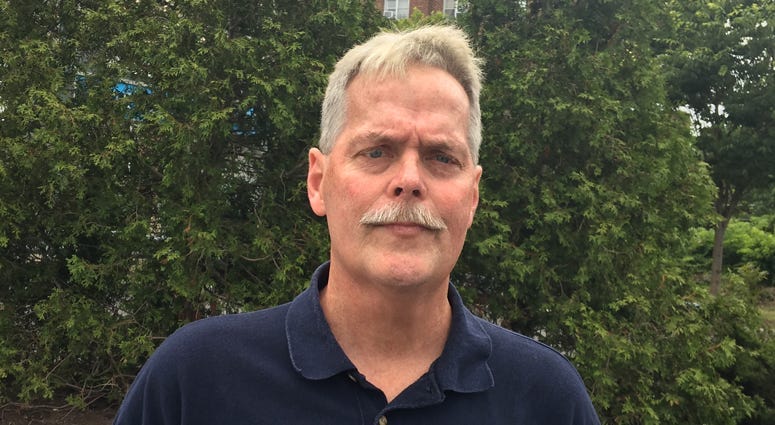 With the Victim Compensation Fund running dry, the 57-year-old’s reward was cut by $400,000. He wants it restored for his wife.

"It's a worry of mine about the fiscal and financial wellbeing of my family after I pass away," Murphy said. "If the roof needs to be repaired, there's money there to repair the roof. If I'm not around I won't be able to paint the house anymore. She's going to have to hire someone to paint the house."

In the House, the bill has generated a large amount of support.

Manhattan Democrat Carolyn Maloney is glad her colleagues believe this is just as important as she does.

“We have asked so much of our respond as in survivors it is time for us to give them the peace of mind they deserve and pass this bill once and for all,” said Manhattan Rep. Jerry Nadler.

Republican Rep. Peter King notes that America has a debt to first responders.

“This is part of the lasting debt America has to the men and women of 9/11 and those who worked in the days, weeks and months afterwards,” said the Long Island congressman.

The vote came a month after an emotional hearing before a House panel where comedian Jon Stewart criticized Congress for failing to act on the bill. He testified along with retired NYPD detective Lou Alvarez, who became the face of the battle for a renewed 9/11 Victim Compensation Fund.

The names of Alvarez, who nearly two weeks ago of 9/11-related cancer, and 9/11 first responders James Zadroga and Ray Pfeifer have been added to the “Never Forget the Heroes Act.”

"We actually saw those men go down to Congress, over the last several years we saw them dying right in front of us," King said.

Rob Serra, a retired firefighter, who pushed for the bill with Pfeifer and Alvarez, said, “They both knew they were dying. They both knew that they did not have much time left, but they still kept fighting, you know? And that says a lot.”

Alvarez's name was added to the bill less than a week after his funeral. Before he died, Alvarez said he wanted the passage of the bill to be his legacy.

Senate Majority Leader Mitch McConnell has promised a vote on the bill next month, but retired firefighter Kenny Specht is concerned about political games.

"We don't want to be put in a position is an attachment to a larger bill and gets pulled off and held hostage," Specht said.

That's what happened the last time around.