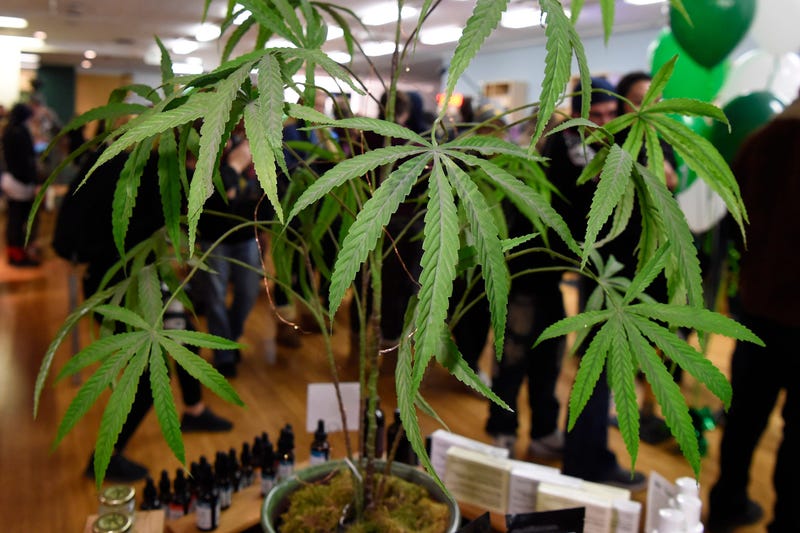 ALBANY (WCBS 880) – One of the New York State lawmakers spearheading the marijuana legalization effort says prospects are looking better this year than last year as New Jersey residents prepare to head to the polls on the issue.

At this time in 2019, hopes were high in New York and New Jersey that both states would soon have legal marijuana.

Plans didn’t pan out in either state, though New Jersey residents will be voting on the issue at the ballot box in November.

New York State Sen. Liz Krueger said things are looking up this year in the Empire State, especially now that Gov. Cuomo is fully on board.

“When I talk to legislators who had hesitancy about supporting last year, I find the vast majority of them now feel that their questions have been answered,” Krueger said.

Krueger said Cuomo said, “I believe we can get this done.”

During his State of the State address, Cuomo vowed to include legalization in his budget. He also wants to see New York work with New Jersey and Connecticut.

Krueger said she liked what she heard when the governors of those three states got together for a summit.