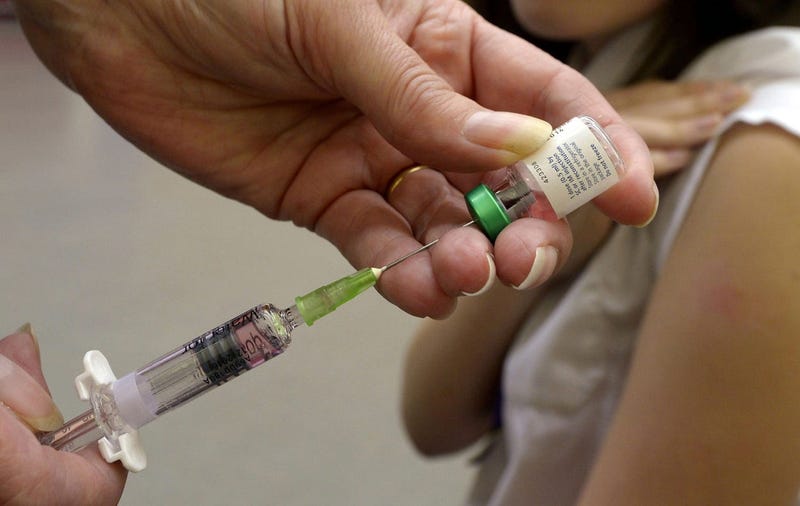 The judge stated that the order “may have been misplaced.”

Rockland County executive Ed Day issued the 30-day ban on March 26, in response to an ongoing measles outbreak in the area. It barred all unvaccinated people under 18 years old from gathering places including schools, stores, churches and public transportation.

Parents of several dozen students filed a lawsuit soon after the announcement was made, calling the action “arbitrary and capricious.”

The county’s attorney continuously argued that the ban was necessary in order to control the spread of the highly contagious virus.

“While today’s ruling by Judge Thorsen did not go as we had expected I want to commend those here in Rockland who have used this State of Emergency as an opportunity to get vaccinated and have conversations with their friends and neighbors about vaccination,” Day said in a statement.

He notes that the county “sought to find a new way to fight back against a disease that was eradicated almost 20 years ago and refused to sit idly by while those in Rockland were put at risk.”

Between Rockland, Queens and Brooklyn, there are currently over 400 New Yorkers who have recently become infected with measles.

In response to the outbreaks, mostly affecting members of the Orthodox Jewish community, some state lawmakers have proposed legislation that would eliminate religious exemptions for required vaccinations.

As the county continues to battle the measles outbreak, health officials say over 40 people were exposed to the virus at Montefiore Nyack Hospital when an infected child visited the emergency room.

Exactly 167 cases of measles have been reported in Rockland County since the outbreak began in October 2018.