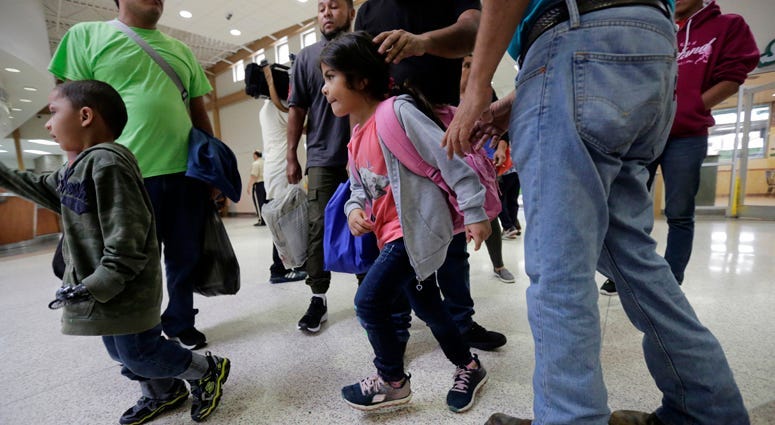 NEW YORK (AP) — A federal judge in New York is ordering the Trump administration to stop denying green card applications for certain young immigrants because of their age.

A program that's existed since 1990 lets immigrants under 21 who have left abusive families to seek a court-appointed guardian and a green card.

But the Trump administration has been issuing denials, saying some are too old to qualify after they turn 18.

His order filed Monday says immigration officials can't use the policy for denial of pending cases, and cases that have been denied based solely on it must re-evaluated.

U.S. Citizenship and Immigration Services did not immediately comment.