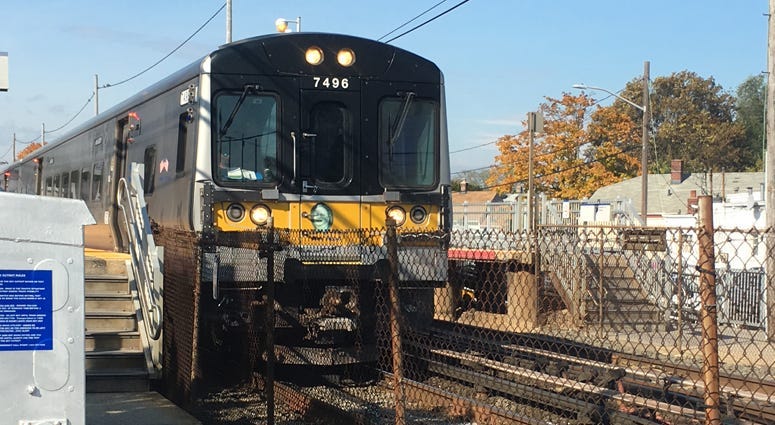 A report obtained by the New York Post says Raymond Murphy was busted by the MTA inspector general at or near his home 10 times when he was supposed to be on the clock.

He was allowed to retire and collect his full pension before disciplinary action was completed.

Murphy did not offer apologies to a Post reporter outside his home yesterday, saying, “I’m retired now and that’s all I have to say.”