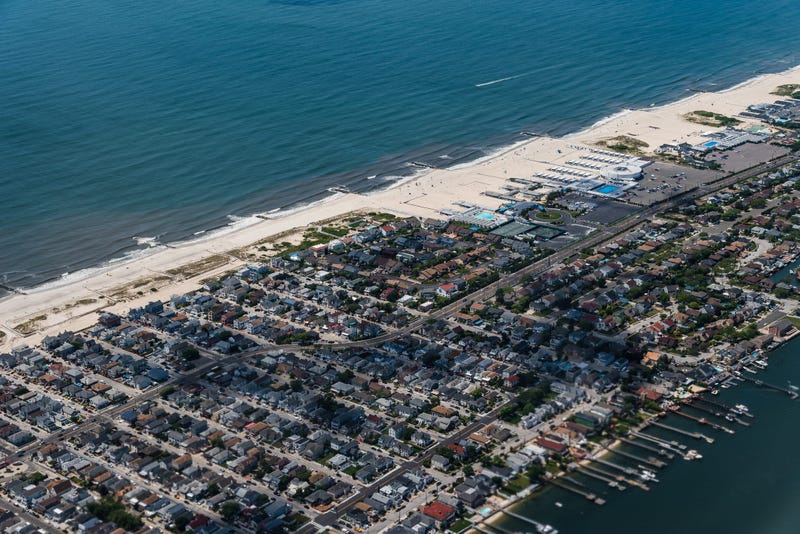 NEW YORK (WCBS 880) – Many Long Island beaches will be open for Memorial Day weekend—but only for people from Long Island.

Officials in Nassau and Suffolk counties are worried about their beaches being overrun because New York City beaches are closed, so they’re limiting access to locals only.

“We’re implementing this on a temporary basis, but because of the mayor of New York City’s actions, we feel we have to do it,” Nassau County legislator Laura Schaefer said.

“This isn't about ill-feelings,” Bellone said. “There is reduced capacity due to the Covid-19 emergency. Unfortunately, the mayor's decision to close New York City beaches reduces capacity even further across the region.”

Nassau County Executive Laura Curran is set to sign a bill, passed by the county Legislature, limiting county-run Nickerson Beach to county residents only. Drivers will have to show their licenses before entering the lot.

"As county executive my number one priority is the health and safety of Nassau County residents," Curran said.

Under state guidelines, beaches must operate at 50 percent capacity, meaning the number of spots available at the Nickerson Beach parking lot, which has room for 2,000 cars, will also be cut in half.

"Except for members of the same family or household unit, we are asking beachgoers to keep at least 6 feet apart between each other while they're walking around and also 10 feet apart from each other when they set up their towels and chairs," Curran said.

Lifeguards will not be paired up, instead they will sit alone on the beach.

"All lifeguard will be supplied with CPR resuscitator masks and manual pump resuscitators to prevent the spread of COVID if they have to perform any life-saving tasks," Curran said.

Concession stands will be closed, but Curran said there might possibly be a food truck with one person inside.

Restrooms will be open and cleaned often. Curran said only a few people will be allowed inside at a time.

The city of Long Beach in Nassau has voted to restrict its beach to residents only.  Long Beach will also reopen its boardwalk Thursday morning, but people will be asked to wear masks when social distancing is not possible. No large gatherings will be allowed on the boardwalk.

And Hempstead’s town board is limiting Lido Beach and Point Lookout to town residents.

In Suffolk, Smith Point and Cupsogue Beach are for county residents only. Brookhaven Town is also restricting four of its beaches, including Davis Park on Fire Island.

A legislator told WCBS 880 that the limits will be enforced by checking the license plate or license of drivers heading to the beaches. Anyone not from the area will be turned away. They aren’t, however, checking passengers in the vehicle.

There are two exceptions: Jones Beach in Nassau and Robert Moses Beach in Suffolk, both of which are state parks and will be open to all. However, state beaches are limited to 50-percent capacity.