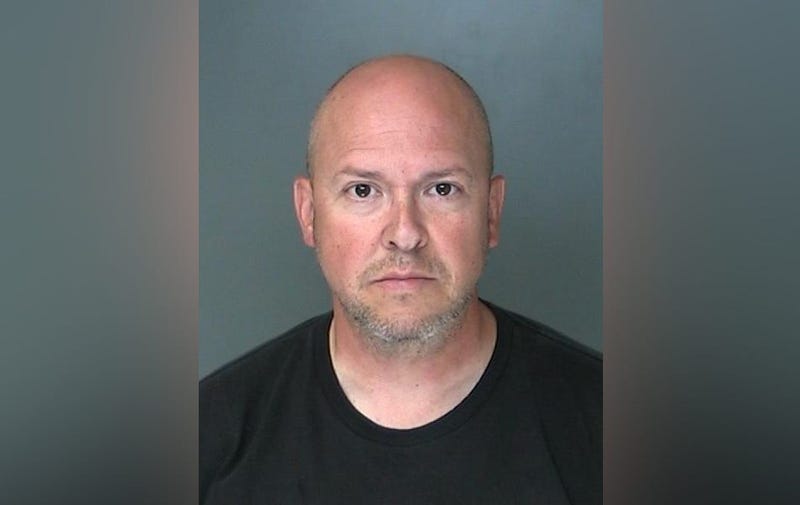 Authorities say the victim was assaulted by his Hauppauge High School chorus teacher, 53-year-old Mark Kimes, at the teacher’s home in Moriches when he was just 16-years-old.

The victim, who is now 18, reported the abuse two years later and detectives determined Kimes did have inappropriate contact with the teen while serving as his teacher.

The 53-year-old is charged with first-degree criminal sex act and three counts of endangering the welfare of a child. He is scheduled to be arraigned in Central Islip on Wednesday.

The victim’s identity was not released to the public.