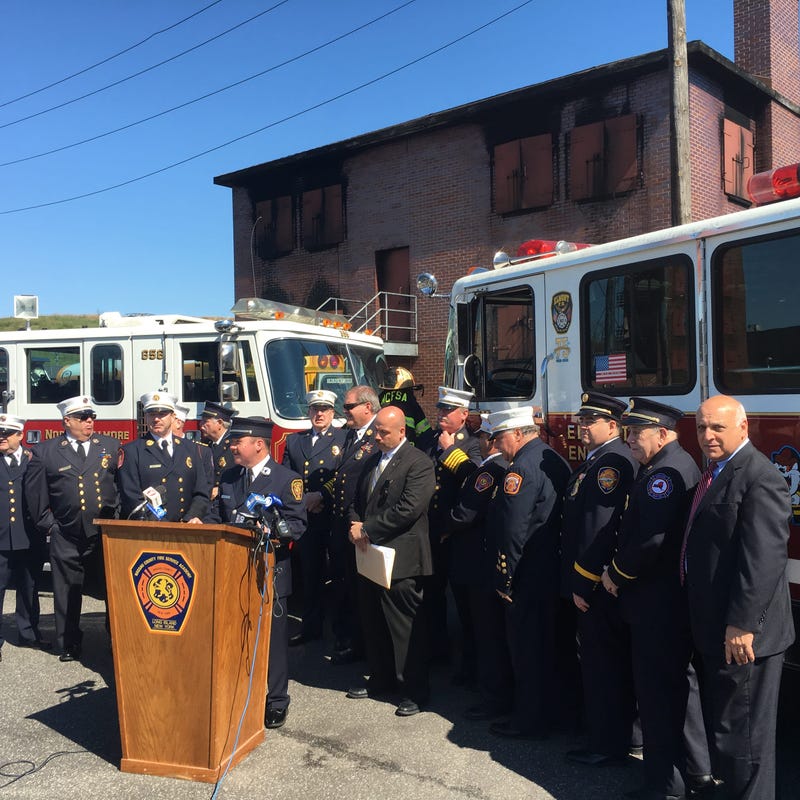 NEW YORK (WCBS 880) — Long Island fire departments are opening to the public this weekend as part of a push to get more volunteer firefighters to join up.

The majority of Long Island fire departments are run by volunteers, 180 departments in total.

Robert Leonard from the Fireman’s Association of the State of New York said that the diversity of Long Island communities is impacting the diversity of their respective fire departments, “For example, my department in Syosset, we’ve seen the population of Asian-Americans in our community almost triple in the last two census periods. The fire department is now 10 percent Chinese immigrants or Chinese-Americans. In the Great Neck fire department, they had a significant influx of Persian-American Jews. They had to install a kosher kitchen.”

He also said volunteering firefighting is open to everyone, “There’s no age limit on the Fire Department, so we welcome you in your 50s and 60s if you’re fit.”

Benefits for firefighters include a 10 percent reduction in property taxes and a pension over age 55.