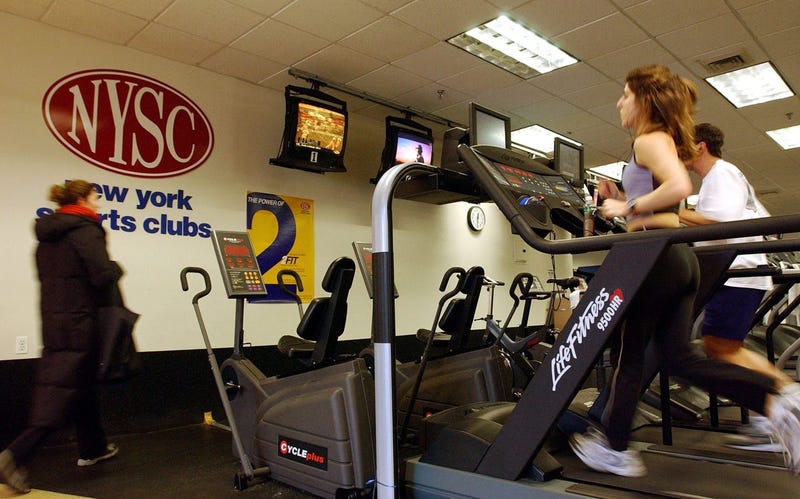 MIDDLE ISLAND, N.Y. (WCBS 880) — A Long Island woman is suing the parent company of New York Sports Club after she was banned for life over a 3-year-old Facebook post and for allegedly having “bad energy.”

Kristen Horn told WCBS 880’s Sophia Hall that she loved the gym and frequently visited the locations in Smithtown, Commack, Syosset, Deer Park and Huntington. She usually would attend the gym’s yoga and Zumba classes.

She says that after writing a Facebook post saying she was sick of “phonies, liars and backstabbers” in 2015, one gym instructor began to verbally attack her.

“It was about an hour and a half after I took a class with her, so she believed in her head it was about her. The post had nothing to do with her. But, after that she just started being very distant with me and, all of a sudden, started coming up with these things like that she didn’t like my energy,” Horn explained.

She says she continued to take classes at the gyms despite the negativity, including classes taught by that instructor.

“I kept taking the classes because I enjoy the classes,” Horn said simply.

But everything changed in June 2018 when the 36-year-old says she was called “mentally ill,” “a stalker” and “had bad energy.” She was escorted out of the gym in Syosset and told she could never go back to any of the locations.

Her attorney Vess Mitev has now filed a $5 million lawsuit.

“There all internal rules say you can’t do it,” Mitev said of Horn’s life-long ban.

Horn says she did not have a relationship with the gym instructor outside of NYSC.

Neither NYSC nor its parent company, Town Sports International Holdings, Inc., could be reached for a comment.