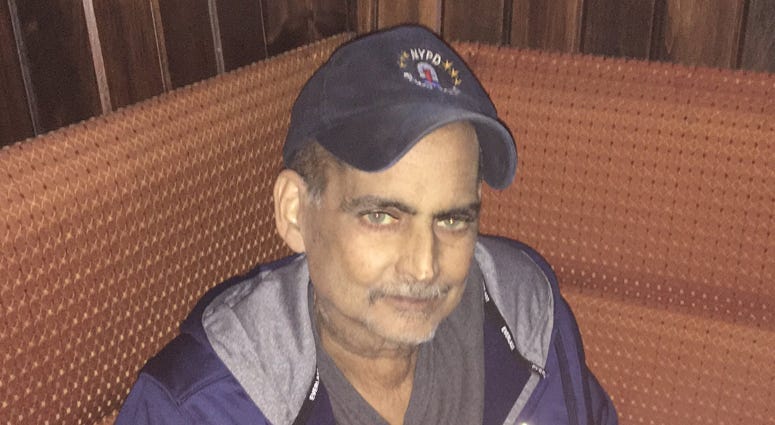 The next day, Alvarez, who was diagnosed with stage 4 colon cancer two years ago, was scheduled to go in for his 69th round of chemo treatment.

But his treatment was called off after a nurse noticed he was disoriented. A few tests later, it was determined that his liver had completely shut down.

The 52-year-old, who worked a bucket brigade at Ground Zero after 9/11, says he's now in hospice care and there is nothing else the doctors can do to fight the cancer.

Alvarez shared the devastating news in a Facebook post on Wednesday. He ended with the words, "Still here, still breathing, still fighting."

Alvarez testified before the House Judiciary Committee last Tuesday, a day before the panel advanced the bill. "You all said you would never forget, well I'm here to make sure that you don't," he told lawmakers.

He was joined at the hearing by comedian and 9/11 advocate Jon Stewart, who accused Congress of “callous indifference and rank hypocrisy” in failing to renew the fund and blasted lawmakers who skipped the hearing.

More than 40,000 people have applied to the 9/11 Victim Compensation Fund, and more than $5 billion in benefits have been awarded to date.

Earlier this year, the Justice Department said the fund is being depleted and that benefit payments will be cut up to 70 percent.

The bill moves to the full House for a vote next month and also faces a battle in the Senate.