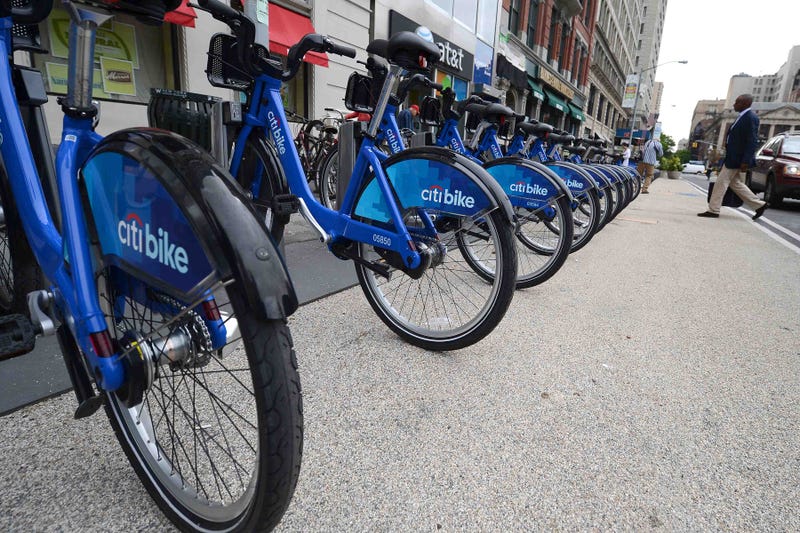 NEW YORK (WCBS 880) — Citi Bike has pulled its fleet of electric pedal-assist bikes after a number of recent accidents.

According to WCBS 880’s Mack Rosenberg, a small number of riders reported a stronger-than-expected breaking force on the front wheel, prompting Lyft, which owns Citi Bike, to remove the products from the street.

“We're seeing these e-bikes, you know, exploding on the street and people getting hurt. This raises more questions about, you know, the fact that we've got a list as an exclusive contract to run the city's bike program and had done so with very little oversight,” said City Councilman Justin Brennan.

He believes the bicycles are great for New York City, but notes that there certainly isn’t enough of them in transit desserts, like his Brooklyn district.

“My concern, really, is with Citi Bike claiming to have a monopoly on bike sharing and all the areas in which it operates,” he said.

Brennan says if other bike sharing companies were allowed to operate in the city, the healthy competition might result in safer rides and more e-bikes where public transit is absent.

The Department of Transportation says it will now monitor Lyft's investigation into the cause of the brake issue.

Lyft will also pull the bikes from its fleets in San Francisco and Washington D.C.