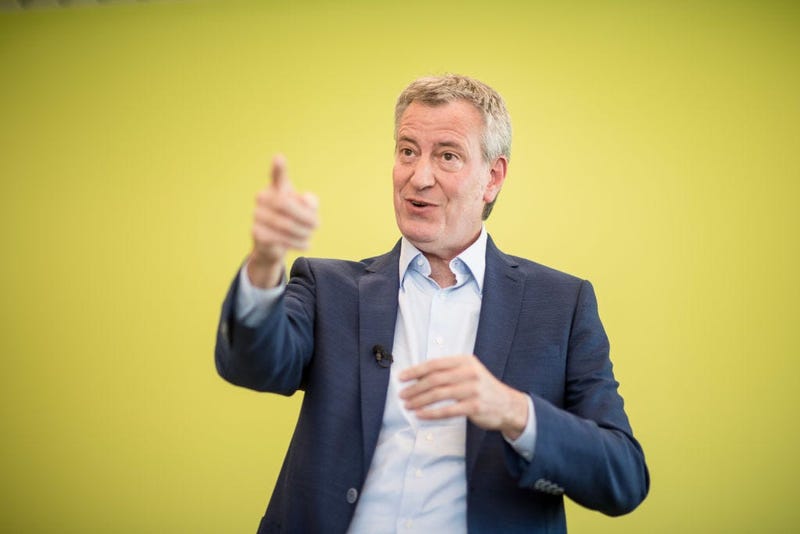 Monday’s helicopter crash on the roof of a Seventh Avenue skyscraper was the second time in one month that a helicopter went down in Manhattan.

“I think we need a full on ban on any helicopters going over Manhattan itself,” the mayor said. “Obviously, exemptions should be made for emergency responds, first responders, uniform services, obviously news cameras— also news helicopters should be exempted.”

He added that any type of purely civilian use of helicopters ought to be banned from flying over Manhattan and should be restricted to operating over water.

The mayor did acknowledge that the city would need help from the federal government to approve the ban.