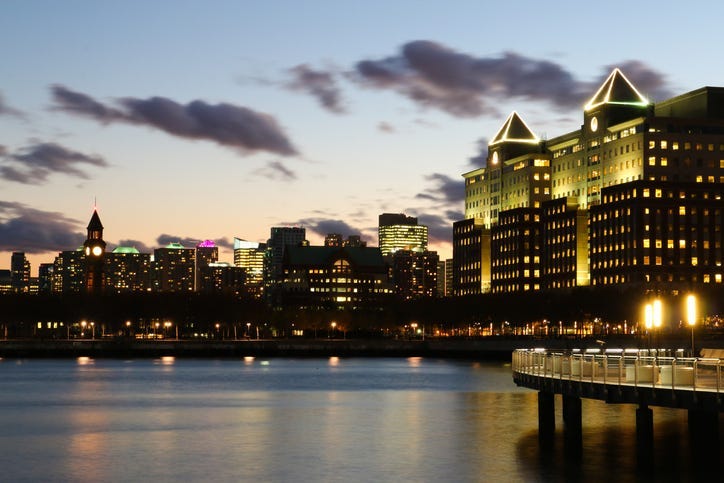 HOBOKEN, N.J. (WCBS 880) — In the 1970s and 80s, a series of arson fires in New Jersey claimed dozens of lives. Now, the victims of those fires will be honored in a newly planned memorial.

As WCBS 880’s Mack Rosenberg reports, the fires were set to tenement-like apartment buildings throughout Hoboken between 1973 and 1982. A total of 55 people were killed, many of them Hispanic families making very little money.

“Most times, arson was suspected, because again it would be like 1:30 in the morning, it started on the roof,” said Rose Orozco. “Now how do you start it? You know, people might have pigeon coops on the roof, but pigeons don’t start fires.”

She tells WCBS 880 that she remembers the fires all too well as a former nurse at St. Mary’s Hospital.

Orozco notes that after the fires destroyed the apartment buildings, new condominiums were constructed and the city seemed to have forgotten about the victims.

That’s why she started the Hoboken Fire Victims Memorial Project in an effort to identify the dead and honor them.

“I just felt that it was important to remember this because most people don't know anything about it,” she said.

She hopes the project can also give police new leads as there were never any arrests in the arsons.