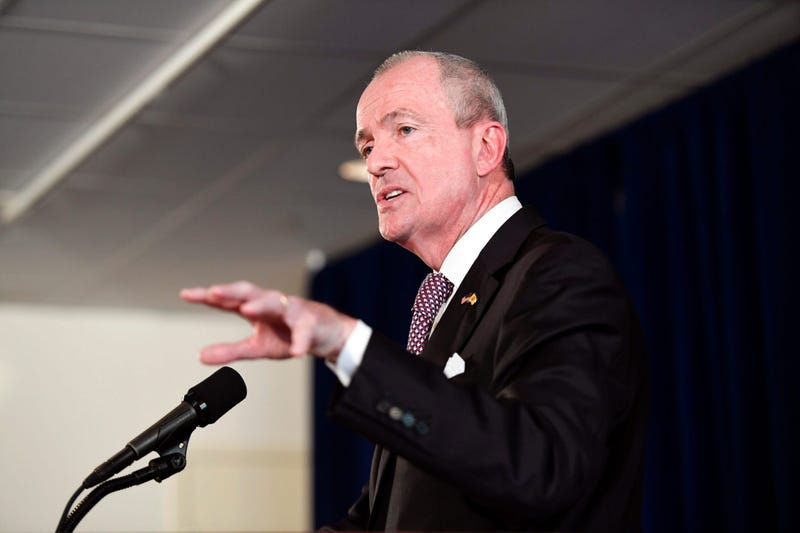 The task force will be charged with coming up with recommendations in vaping amid a nationwide crisis that has seen over 450 cases of severe lung illness, and six deaths.

“In New Jersey, there are three cases of severe illnesses that have been confirmed and we are investigating 19 additional cases,” noted Health Commissioner Judy Persichelli.

Murphy announced the new panel will “over the course of the next three weeks identify and recommend actions we can take, both administratively and legislatively to protect New Jersey residents, especially kids, from the hazards of vaping.”

He also used the announcement to once again urge all residents not to use any e-cigarette products.

The order comes just one day after President Donald Trump said his administration is considering a nationwide ban on thousands of flavors used in vaping products.

Legislative leaders in New Jersey are also on board with the order and Senate President Stephen Sweeney has propose a statewide ban on all vaping products entirely.