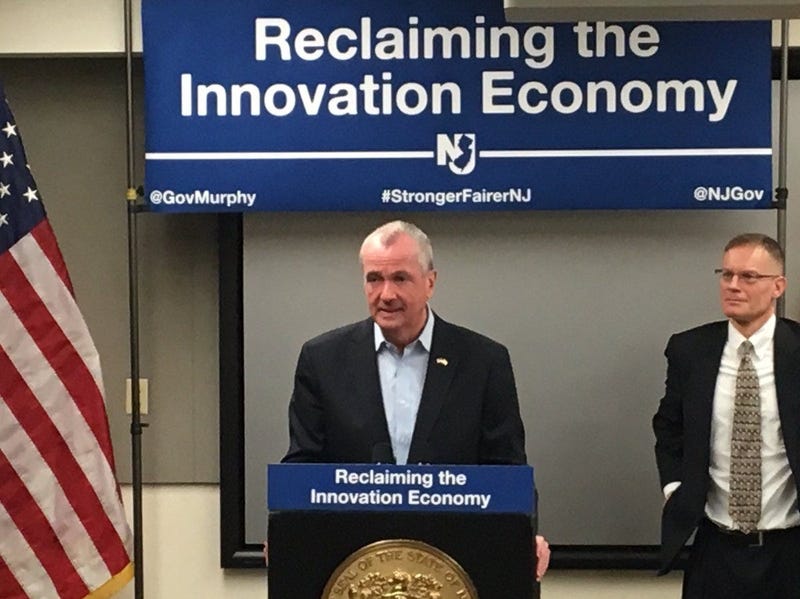 TRENTON (WCBS 880) — New Jersey Gov. Phil Murphy on Wednesday announced there still isn’t enough legislative support to legalize recreational marijuana even as a vote has been scheduled for next week.

“We're still not there yet,” Murphy told reporters.

The state Legislature will vote Monday on whether or not to legalize the drug, but Murphy isn’t confident it’ll be an easily won battle.

“This is going to be really close and the senate president, the speaker and I are going to have to lay it out completely to get this thing over the goal line,” he said.

The plan is to make marijuana legal for anyone 21 or over, tax and regulate the drug and clear the criminal records of low-level offenders.

“The big steps forward that have been taken in social justice has really caught a lot peoples' attention,” Murphy says.

Without the law, Murphy argues marijuana will continue to be sold illegally.

In his 2019 State of the State Address, Gov. Murphy renewed his call for recreational marijuana in the state, which had stalled in the Democrat-led Legislature last year.