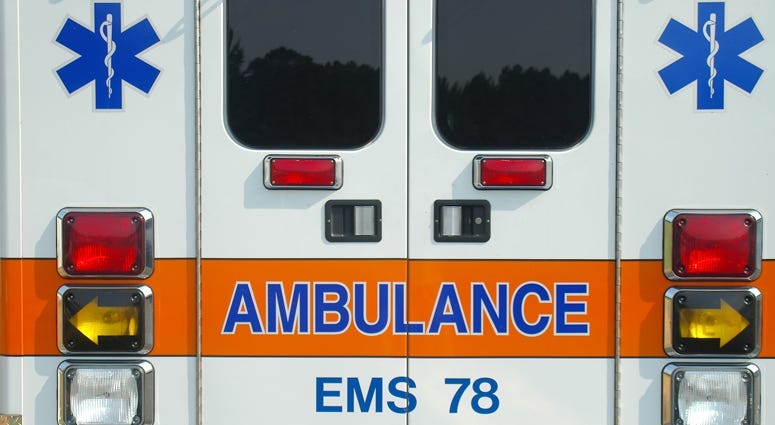 Police said the man was in a crosswalk at East Tremont and Prospect avenues just before 1:30 a.m. when he was hit by a speeding car. The driver did not stop.

Officers responding to a 911 call found the man lying in the road unconscious and unresponsive with severe body trauma. He was rushed to Saint Barnabas Hospital, where he was pronounced dead.

Witnesses say the victim lived in the neighborhood.

His name has not been released.