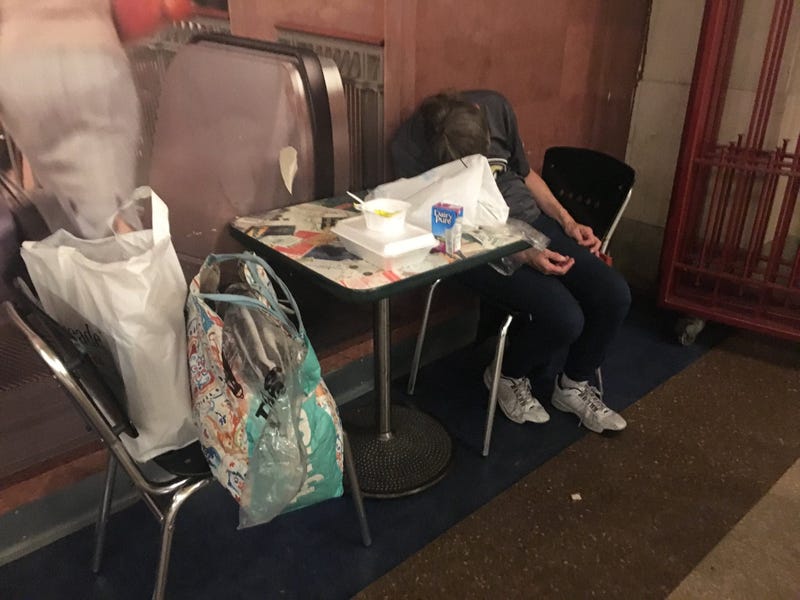 The activists gathered on behalf of the city’s homeless population, saying the city has neglecting providing adequate housing for hundreds of people living on the street, but managed to gather the billions necessary to construct four jails.

The protest comes just weeks after five New Yorkers were attacked while sleeping on the street by another homeless individual. Four of the people beaten died from their injuries.

Following the incident, Mayor de Blasio promised to send more resources into the Bowery, where the attacks happened, but advocates say the city needs to do more.

“Any one of us could be homeless. The housing prices now is insanely high, the cost of living here: untenable,” said Assemblywoman Yuh-Line Niou.

They called on the city to use part of the $9 billion set aside for the prisons to create affordable housing, adding that the city has not delivered on its promises to do so over the years.