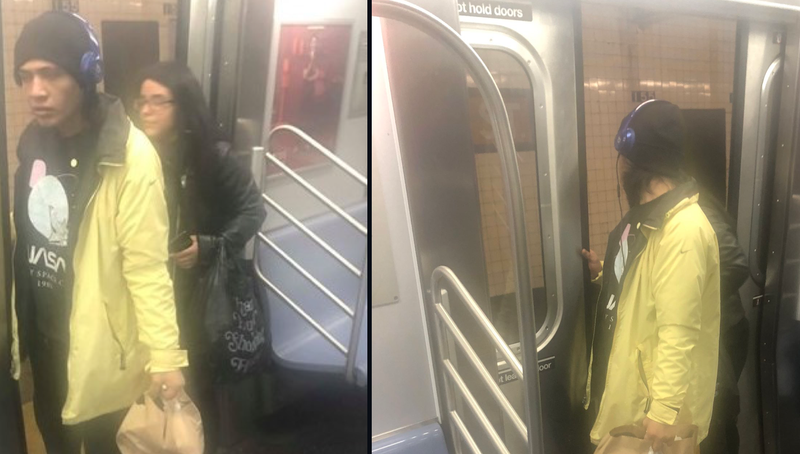 NEW YORK (WCBS 880) — One person has been arrested in connection with an assault on a transgender woman at a Manhattan subway station.

Serena Daniari, 26, said she was attacked by a man and a woman while waiting on the southbound C train platform at the West 155th Street subway station in Harlem on Friday night.

The couple are accused of spitting on her, slapping her in the face, knocking her phone out of her hand and calling her transphobic slurs.

“I just wish people would leave me alone. I don’t do anything. I just want to be left alone,” Daniari said in a tearful message posted to Twitter shortly after the attack that prompted a quick response by officials including Mayor Bill de Blasio and Gov. Andrew Cuomo.

"If you choose to commit a crime that is motivated by prejudice, you will be held accountable and brought to justice," Harrison tweeted.

Great job by Manhattan Warrants apprehending this suspect in NJ. Thank you to everyone who called in with information.

As I’ve said before, if you choose to commit a crime that is motivated by prejudice, you will be held accountable and brought to justice. https://t.co/M3hr11UBwc

The female suspect has not been located.