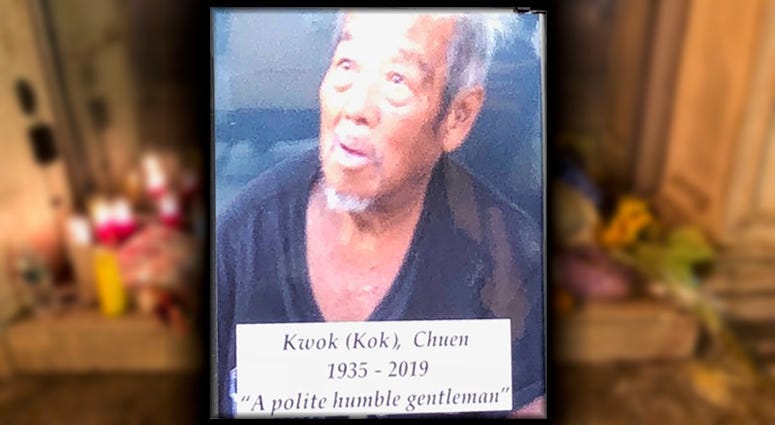 NEW YORK (WCBS 880/AP) — Authorities have now identified all four men beaten to death as they slept on the streets of Manhattan's Chinatown earlier this month.

After working for nearly two weeks to determine one man's name, the city medical examiner's office said Thursday he was 39-year-old Florencio Moran. He had no known address.

No further information about him was available from authorities. No one immediately responded to messages left for possible relatives.

Moran and Chuen Kok, Anthony Manson and Nazario Vasquez Villegas were killed Oct. 5. Officials initially believed the four were homeless, but Vasquez Villegas' relatives have said he had a home on Staten Island and liked spending time with friends in Chinatown.

Twenty-four-year-old suspect Randy Santos has been charged with murder. He hasn't yet entered a plea.