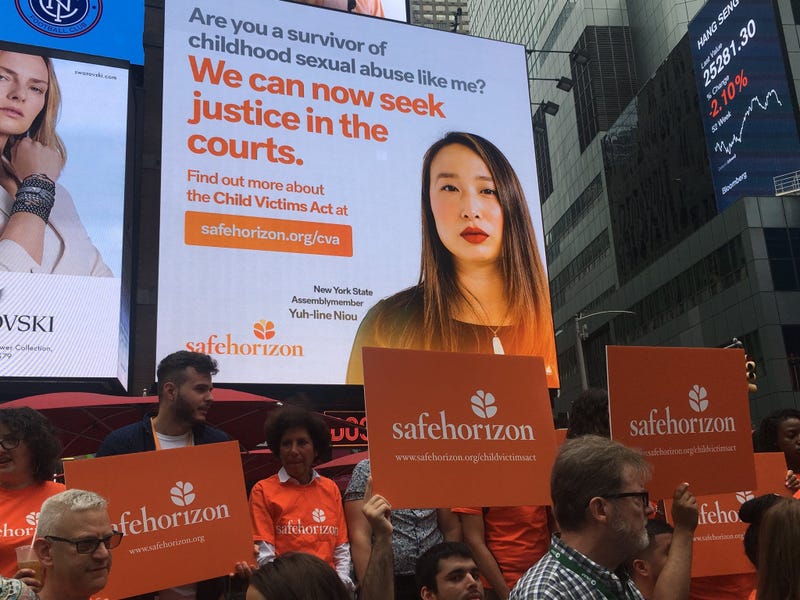 ALBANY (WCBS 880) — A state senator has introduced legislation that would open a one-year window to allow individuals who were sexually abused as adults to pursue civil lawsuits against their alleged offenders.

The bill is similar to the Child Victims Act, who was signed into law in February and opened a one-year look-back window in August for survivors of child sex abuse to seek monetary damages.

Sen. Brad Hoylman notes that adult survivors should also be given the chance to seek justice.

“For too long, justice has been out of reach for adult survivors of sexual crimes. Survivors have experienced horrific trauma and abuse, and many do not immediately come forward—they deserve our support whenever they decide they are ready to pursue justice,” he said in a statement. “We must stand with survivors who have been failed in the past by our state’s insufficient laws, pass the Adult Survivors Act, and give these individuals their day in court.”

If enacted, the “Adult Survivors Act” would offer a legal path for alleged victims of Jeffrey Epstein, who was found dead in a Manhattan jail in August, to sue his estate. Some who say Epstein abused them as children have already filed suits under the Child Victims Act.

In December, New Jersey will enact a law opening its own statute of limitations for both child and adult survivors.