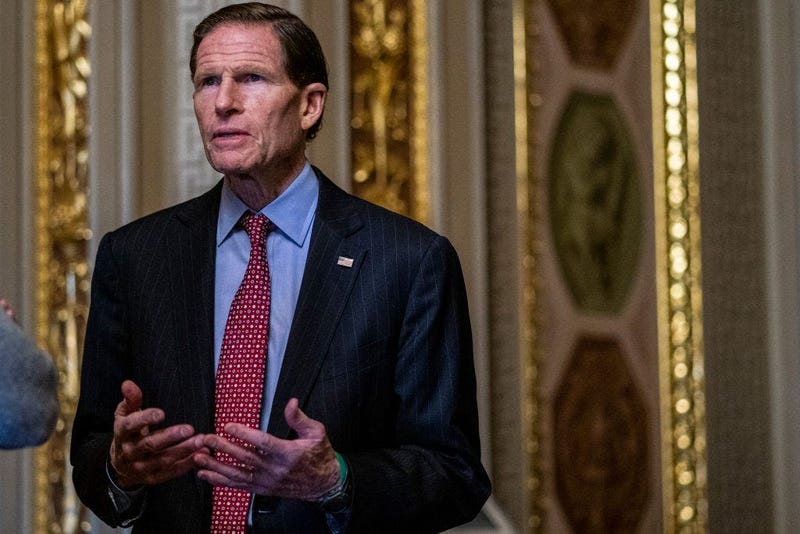 HARTFORD, Conn. (WCBS 880) — A Connecticut lawmaker is leading the charge against a Trump administration budget proposal that would slash federal funding for local museums and libraries.

As President Donald Trump attempts to tackle to federal budget deficit, one of the many items are on the chopping block, including the Institute of Museum and Library Services.

The institute provides funding to local libraries and museums to keep them running and help in training initiatives, and Sen. Richard Blumenthal has condemned slashing funding for the programs.

“This trump proposed cut would be catastrophic for libraries and museums throughout the country,” Blumenthal said.

He notes that in the grand scheme of the federal budget, it’s a small sum of about $50 million that goes to book conservation and librarian training. The Democrat believes that funding is critical to help cherished cultural institutions that enrich all Americans.

“The irony is they proposed it last year and congress fought it successfully and are going to fight it again,” Blumenthal said.

In 2019, museums and libraries throughout Connecticut received more than $600,000 in grant funding from IMLS.