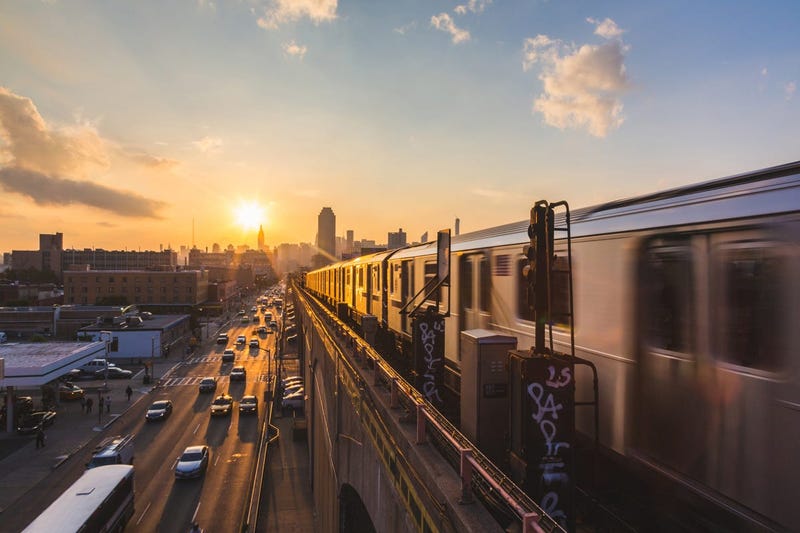 NEW YORK (WCBS 880) – Falling debris from elevated subway tracks in Queens shattered the sunroof of a car on Tuesday.

Philip Garcia says he was on his way to work in Long Island City when a large metal bolt fell from the elevated N/W subway tracks and struck his car under the Queensboro Plaza station.

Councilman Jimmy Van Bramer, who has been leading the call for greater MTA attention to its overhead rail lines, says these bolts can be very dangerous.

"They weigh several pounds and when they’re falling from a distance of 20, 30, 40 feet, they’re projectiles, they’re really missiles coming down to the ground," Van Bramer said.

Unacceptable! You shouldn’t have to be scared for your life to walk or drive under the 7 train. Completely outrageous this happened again! The MTA needs to fix this now! @NYCTSubway pic.twitter.com/mVbXqZ0l9g

The MTA says it has installed metal baskets that are supposed to catch debris like this and now it’s looking into why it didn’t work the way it’s supposed to in this case.

This is not the first time debris has come raining down from elevated subway tracks onto unsuspecting motorists below.

In March, there were three incidents of debris from the 7 train tracks falling onto cars.