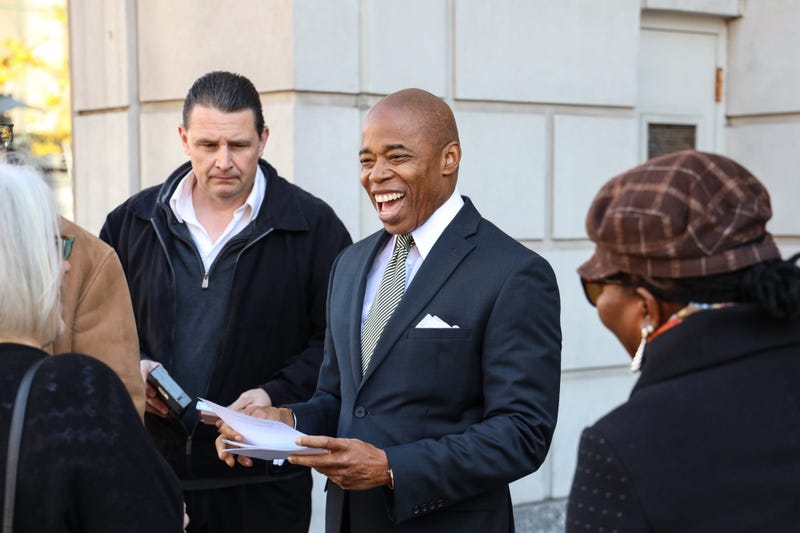 NEW YORK (WCBS 880) — After a surge of violent hate crimes in Brooklyn, a number of groups are joining together with elected officials and community partners to fight back.

Standing with Brooklyn Borough President Eric Adams, leaders from the Anti-Defamation League announced the “No Place for Hate Peer to Peer Program.”

The ADL hopes the program will be able to teach tolerance in twice as many Brooklyn school beginning next year, focusing on students in Williamsburg, Crown Heights and Borough Park.

“We track acts of harassment and vandalism and violence and what's so alarming is that the situation has not improved this year. The severity of the incidents seems to be increasing in terms of their frequency, their aggressiveness and their physicality,” said ADL’s John Greenblatt.

Adams’ office is a huge supporter of the program, citing the shocking number of anti-Semitic crimes in Brooklyn.

The most recent act of anti-Semitic vandalism involved a string of egg-throwing incidents in one area of Brooklyn over the weekend.