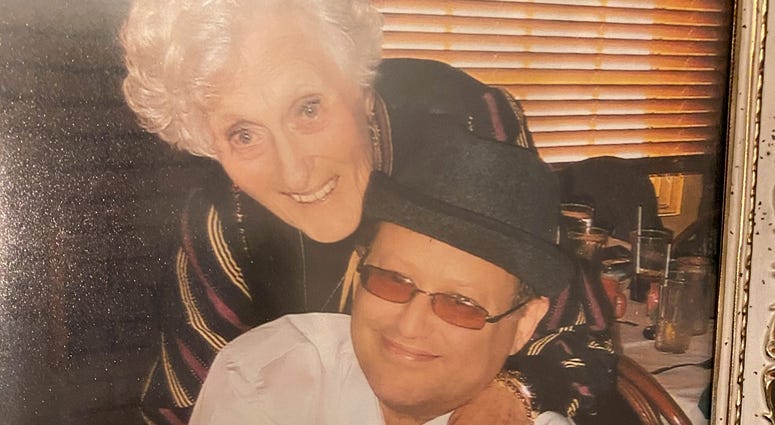 SALISBURY, N.Y. (WCBS 880) — A family feud centered on the life of an elderly mother has gone to court on Long Island.

As WCBS 880’s Sophia Hall reports, two brothers are torn on whether their 91-year-old, bed-bound mother should continue to live supported by a feeding tube and ventilator or if they should end her suffering.

The eldest son, 62-year-old Edward Lester, says he will do everything possible to keep their mother, Arline Lester, alive.

The younger son, 58-year-old Kyle Lester, says their mother never wished to live on life support and specifically asked to be taken off the machinery in a 1999 living will.

Edward, however, has summited a video to Nassau County court which allegedly shows their 91-year-old mother mouthing the words “I want to live.”

Prior to a judge issuing a gag order forbidding the brothers to speak to reporters about the case, a family member told Hall that the woman is able to communicate her wants and needs through shaking her head.

Arline, who was a public school teacher in Brooklyn for 25 years, was left physically incapacitated after suffering a string of circulation and breathing problems, according to the family.

Now, younger son Kyle says his older brother is simply fighting to keep their mother alive in order to continue to claim her Social Security and Pension benefits.

Edward denies the allegation and said if their mother’s condition improves, he would like to move her into a senior living facility – which would be paid for using their mother’s monthly income.

The decision of the judge will be made public.