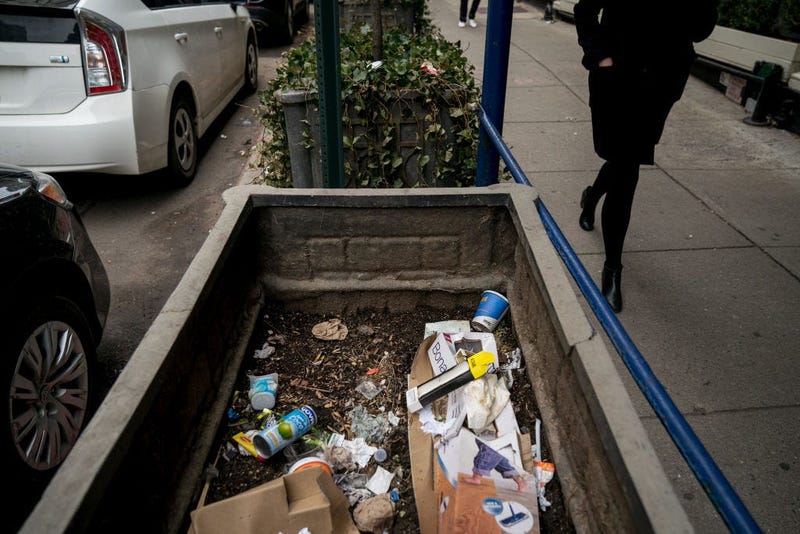 NEW YORK (WCBS 880) — New York City parks are getting dirtier because there are less people available to clean them due to the coronavirus pandemic.

There one of the few places we've been able to go largely unrestricted for the past five months – city parks – and more people means more of a mess has been left behind.

“You're seeing lawns that aren't being mowed. You're seeing trash that's piling up all throughout the park,” said Adam Ganser, executive director of New Yorkers for Parks. “Certainly, around trash receptacles. I've heard that there's graffiti that isn't being taken care of.”

The budget cuts made because of the pandemic has led to more then 1,700 park staffers being laid off by the month of June.

Ganser says there are conservancies and non-profit organizations that help to keep some parks clean, but there are many parks in neighborhoods where people that can’t afford that, are being neglected.

“When you get out into Queens and the Bronx and Brooklyn parks, in those boroughs, they do not have the same private resources and so they are completely dependent on the Parks Department and city funding to make further maintenance,” Ganser explains.

He says park workers are essential workers and the city must keep them employed.