What was supposed to be a victory lap for many college seniors quickly turned into a nightmare. By the middle of March it became clear with the rise of the COVID-19 pandemic that students were headed towards uncertainty along with the rest of the nation.

Graduations, senior weeks, celebrations and more were postponed or canceled across the country when schools were forced to send students home to try and prevent the spread of the virus.

Long Island resident and senior at the University of Scranton Cory Freivald said that she could start to see the dominoes falling right before her spring break.

“I was definitely expecting it, but I was still really sad when they finally pulled the plug,” Freivald said. “Essentially it was that one week before spring break where it was, like, every single hour was something different. Everything was happening all at once, all of the universities all over were closing. It was really, really surreal.” 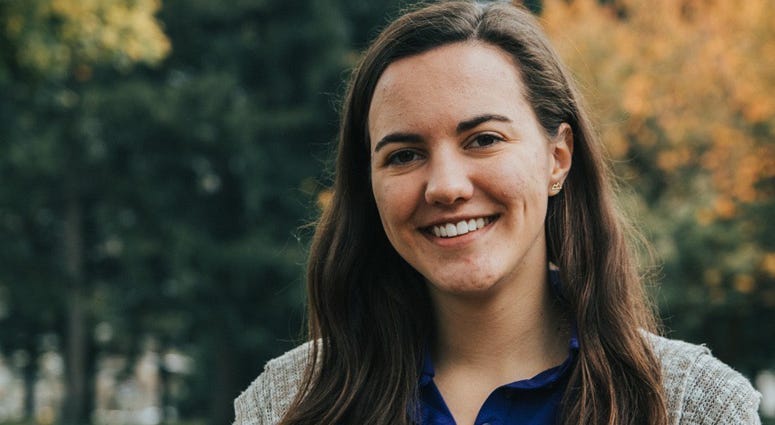 Once she found out, Freivald said she had about two days to get everything packed up and ready to leave campus. The biochemistry and molecular biology and philosophy double major said it was a hectic time because during all of this she still had to take midterm exams.

Freivald packed what she needed, but still left some of her belongings in the dorm, thinking that school may return to normal at some point.

Valhalla native Jack McIntyre is a senior at Elon University in North Carolina. He is one of a smaller number of students across the country who opted to stay at school during the pandemic. Elon has allowed students to stay on campus if needed, but has encouraged students to return home if possible.

“I figured I have a lease until May 31, cases have spiked, I wouldn’t be able to leave my house,” McIntyre said of his thinking at the time. “Here I can go places a little bit more easily, of course, while using precautions.” 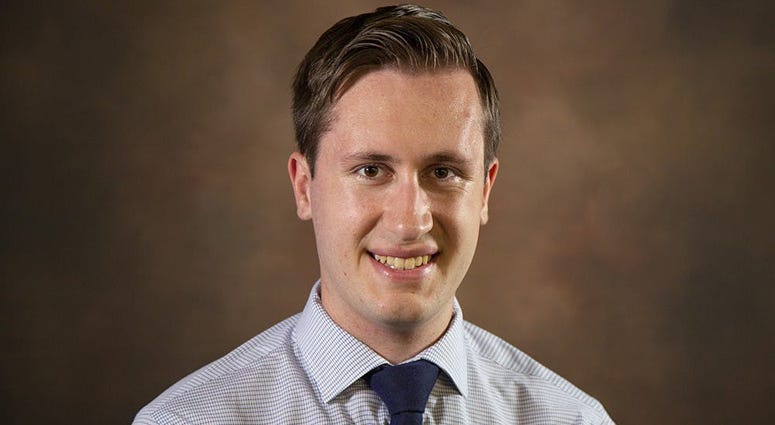 After McIntyre’s spring break plans were canceled because of the pandemic, he figured he would take the last opportunity he may have to spend time with his friends.

Now their focus must turn to the job hunt. Unemployment has spiked dramatically because of the pandemic. The United States Bureau of Labor Statistics is expected to release April employment numbers on Friday, which are projected to be among the highest ever recorded.

Despite that both Freivald and McIntyre remain optimistic that they will be able to find work quickly in their chosen fields.

“I personally am hopeful for myself simply because I have training in virology specifically,” Freivald said. “I don’t know that this virus is going to hurt me as much as it hurts other people.”

Likewise McIntyre, a professional writing and rhetoric major, hopes that the ability to do work remotely helps his job prospects. He said he is also utilizing professional networking services like his university’s career services and LinkedIn to see who’s hiring. McIntyre said he has turned to his older sister for advice.

“It’s been a challenge and it’s been daunting,” McIntyre said. “But she just told me to try and remember to remain patient and to put things in perspective. Try to not be too hung up on one job getting pulled or things getting pushed back.”

In light of all of all the uncertainty Freivald and McIntyre, along with hundreds of thousands of other college seniors, are trying to keep a perspective about what is unfolding. They often find themselves caught between losing their senior spring, and realizing things could be much worse.

“On the one hand you feel very, very sad because you won’t be able to celebrate your accomplishments in the same way,” Frievald said. “But on the other hand you also feel selfish because you don’t deserve to be upset or disappointed.”