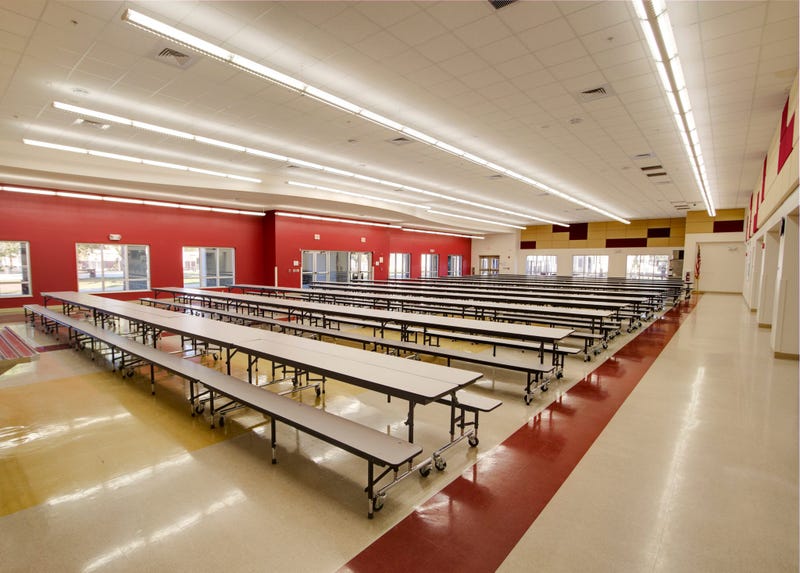 WEST HARRISON, N.Y. (WCBS 880) — Three employees and three students in a Westchester school district’s summer school program have tested positive for coronavirus, causing some concern over the safety of reopening schools in the fall.

Nicodemo believes contact tracing fell short and that the small cluster has provided a preview at to what September may look like in New York.

He says after the first case, 15 people were identified who might have been in contact with those who tested positive, but only two had been close enough to warrant isolation.

The Greenburgh-North Castle school district has closed the building indefinitely, though the district had wanted to reopen it on Monday.

An official says every protocol is being followed as they work closely with the county health department to prevent the spread of the virus.

Meanwhile, Westchester County Executive George Latimer says he understands the concern over the small cluster but stressed that the decision about schools reopening is up to the state. Westchester's job is to be ready, he added.

Latimer says he is mostly concerned about how state officials “are going to go about the protocol” of dealing with a coronavirus outbreak at schools that have a much larger population than REACH.

“It’s completely different when you are talking about a much larger school building,” he stressed.

The county executive says the health department is preparing to monitor, test, trace and quarantine people as a precaution.